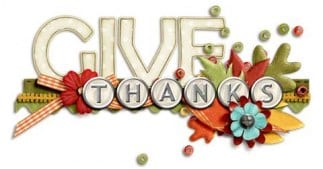 The Giving of Thanks
On: Nov 19, 2018
By: Elyshia Johnson
In: Newsletters, Reflections from Israel, Word to the Nations

Wow! I can’t believe we are already in the middle of November.  Where does the time go?  In America, November is a holiday month because of Thanksgiving — a national holiday that is dedicated to celebrating the blessings in our lives.  It is a day characterized by a large turkey dinner, too much food, family gatherings and football. 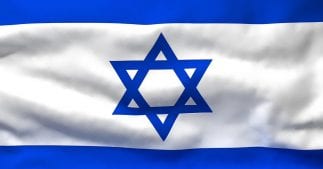 President Francois Hollande landed in Israel yesterday for what would be the longest visit of this French president in a foreign country.  The visit could not happen at a more opportune time.  Just last week, negotiations between the western nations and Iran broke down when France refused to approve the concessions that the other western […]