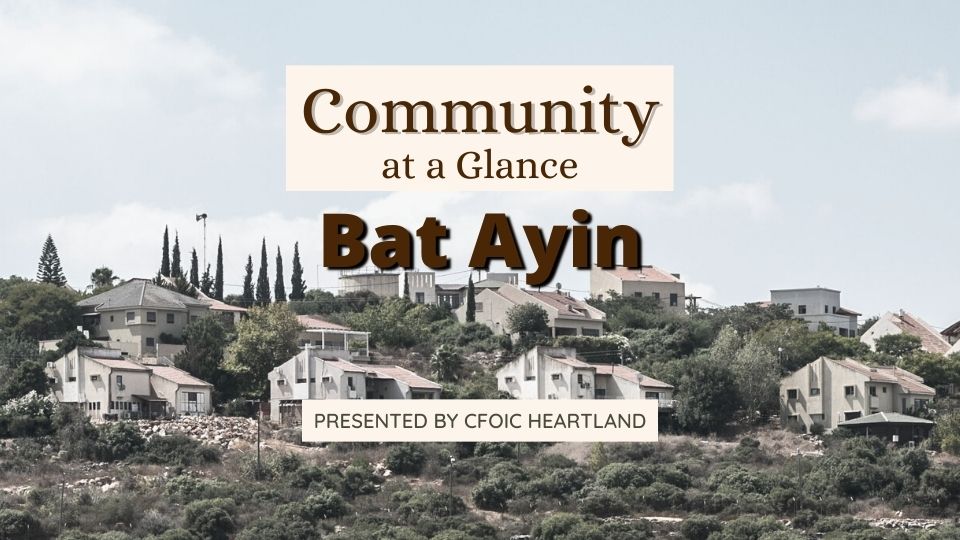 The rural setting of Bat Ayin, with its panoramic vistas and rugged Judean Hills just outside Gush Etzion, provides a peaceful reprieve from the hustle and bustle of city life. The serene natural surrounding is the ideal atmosphere for the spiritual center that is Bat Ayin. 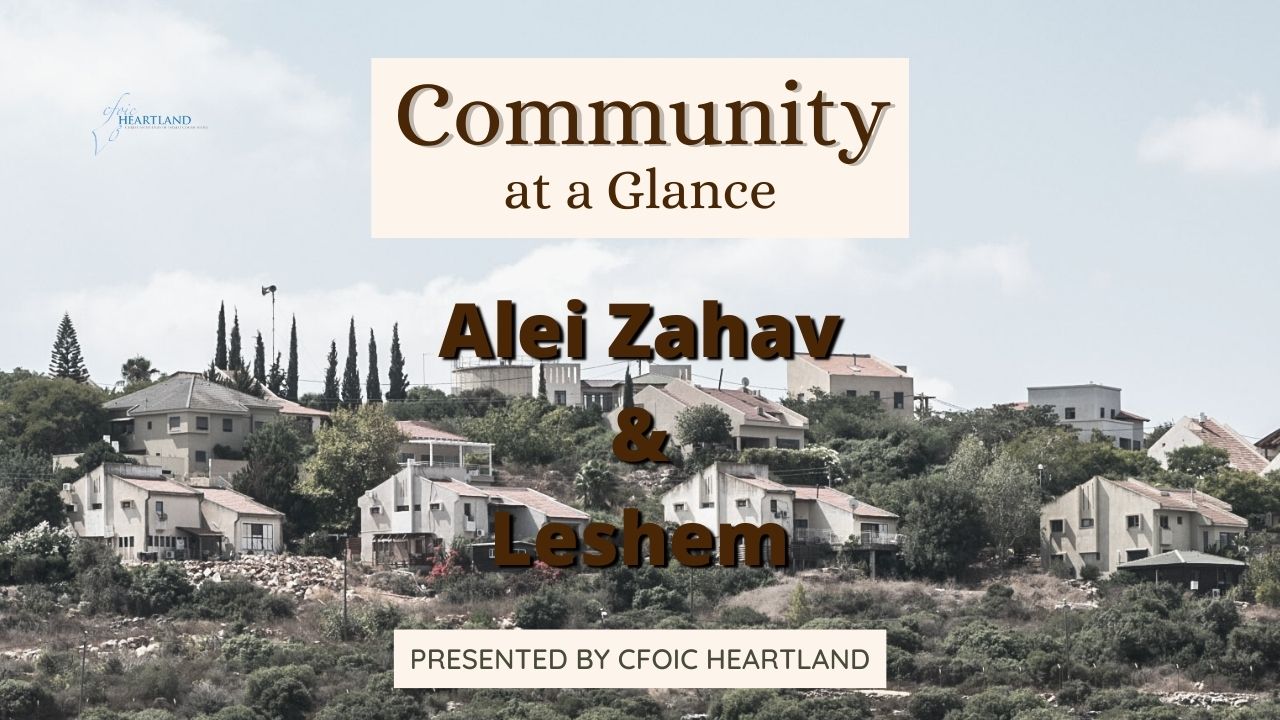 I first visited Alei Zahav more than 20 years ago.  It was a small, rather sleepy, community, populated almost entirely by secular Jews.  They had a strong connection to the Land of Israel and were proud of their community.  A few years later, I visited again and encountered residents who had grown older and were … Read more 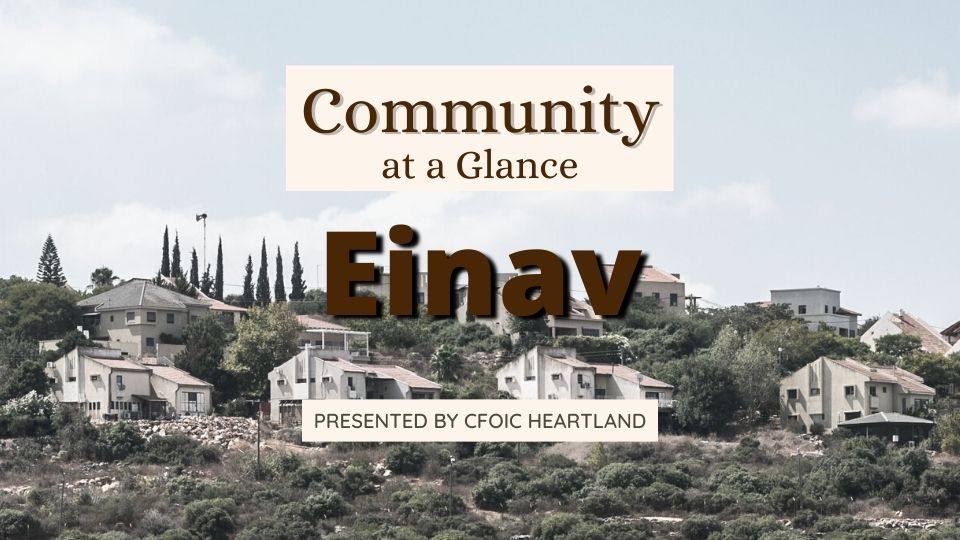 A visit to Einav today is a visit to a beautiful area of Samaria with young people who have recently joined the community alongside the old-timers, all proud of the jewel they have created in the center of Biblical Israel. 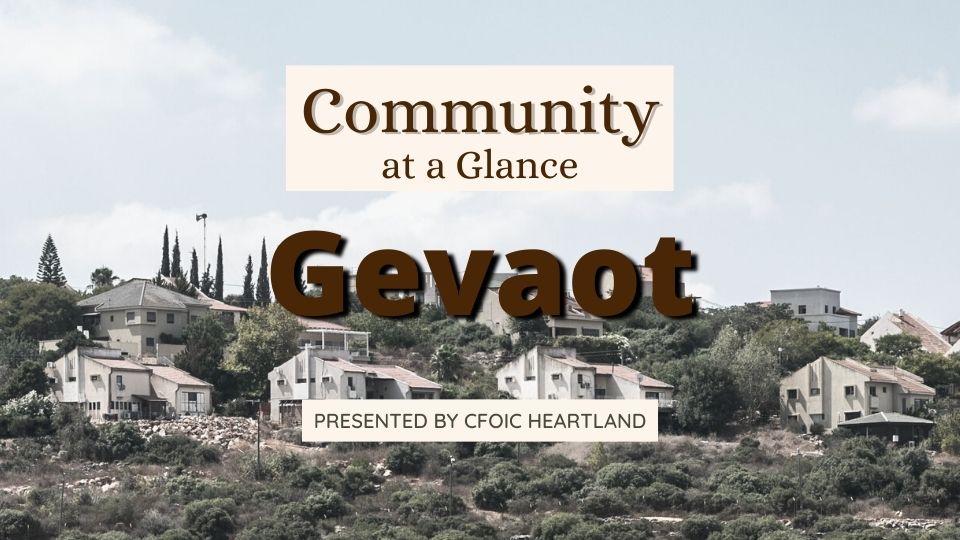 In Gevaot, special needs children and young adults are not only accepted as they are, regardless of their needs; they are celebrated!