March 2015 For weeks now, the news in Israel has been dominated by election issues.  Each party is jockeying against the other for favorable positioning with the Israeli electorate.  But what has characterized this election campaign more than any other is the coalition of left and left-leaning parties whose campaigns are one giant negative spin […]

February 2015 Election season is upon us and as we move closer to election day (March 17th) the mutual accusations and mud-slinging so common in any election campaign become louder and more pronounced.  But one of the major issues that have surfaced this week actually reflects something very fundamental that affects the settlement movement in […] 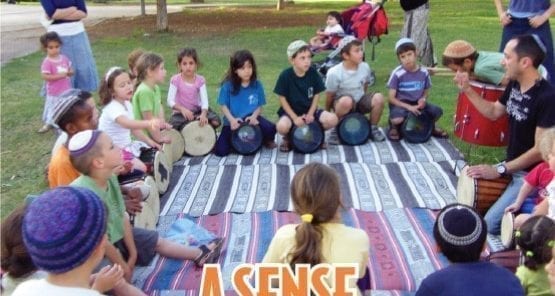 A Sense of Peace For Mechola The people of Mechola are no strangers to terror. The community’s homes are open to the roads where there is a great deal of Palestinian traffic, leaving residents extremely vulnerable. Years ago, CFOIC Heartland helped set up surveillance cameras at key points in the community. Now Mechola has learned […]

Read more ›
Taking Responsibility For the Miracle of Israel

January 2015 The news in Israel has been focusing on two main topics in recent weeks: the upcoming elections and ongoing revelations of corruption in government circles.  With regard to the elections, the news is full of intrigue and spin. Great fun to follow but I’m not sure how relevant it all is to the […]