Fall 2014 It was a brutal, punishing summer for most Israeli families. Instead of family vacations, and day trips to Israel’s sandy beaches, the 2014 summer vacation was fraught with frequent trips to the bomb shelter, and characterized by conflict. For the Avitan family, the nightmare was magnified by the fact that they live in […]

The Glory of Children is Their Parents

Spring 2014 For as long as she can remember, she experienced difficulty eating, trouble speaking, not to mention the blow to her self esteem, and the psychosocial ramifications of her condition. Ella Furman was born in the former Soviet Union, in 1947 with a cleft palate. Cleft palate is a condition in which the two […]

Only God Can Make a Tree

Spring 2013 Some of the most heartbreaking photographs of the Expulsion from Gaza, were of the families of Gush Katif kneeling in their gardens, crying, gently pulling saplings from the earth, carrying them lovingly in their hands as the soldiers led them away. These trees were replanted outside their new homes, the dirt that clung […] 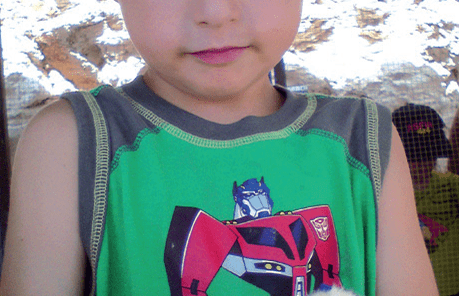 All God’s Creatures Great and Small in Nofei Prat

Fall 2012 It started with one very special family. The Lubiners had always been involved with animals, the father, Shlomo, even working as a shepherd in Shiloh! When they moved to Nofei Prat six years ago, they set up a few cages of animals right outside their home… just some parrots and rabbits… nothing noisy that would bother the […] 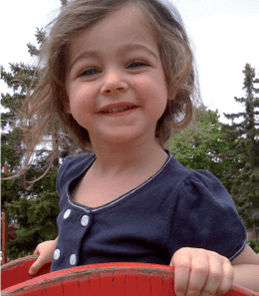 Help Those Who Help Themselves in Sussya

Fall 2011 Sussya,  located on an isolated hilltop in the Hebron Hills, is a community  characterized by incredible warmth and mutua aid. These people know what’s important: G-d, His land, and  the future generations who will serve Him. While Israel has weathered the economic crisis better than some, many families are still hurting. The need […] 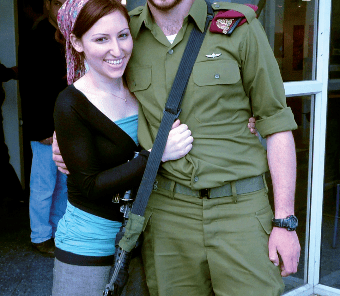 May 2010 Oodles of children scramble happily on the painted playgrounds and roll down the grassy slopes, their sweet voices echoing in the mountain air. Nearby, sprinklers water the vineyards and Yeshiva Bible students amble by, busily discussing points of Talmudic Law. This happy, thriving scene plays out on the breathtaking, windswept Har Bracha, The […]