Zionism runs strong in my family, as deeply connected to my identity as my family name and my devotion to Orthodox Judaism. Zionism was simple when I was growing up in the United States, because all it took to be a Zionist was to love Israel. 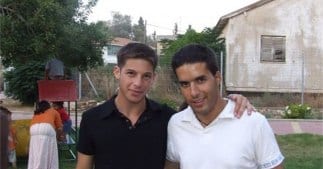 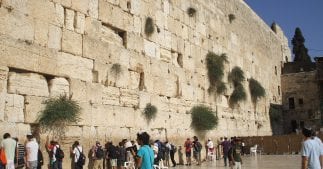 One has to wonder what is so special about this particular place, why did God tell David to go to this specific threshing floor and make a sacrifice? We find the answer that ties everything together and shows us the master plan that God had in mind from the very beginning in 2 Chronicles 3:1 Now Solomon began to build the house of the Lord at Jerusalem 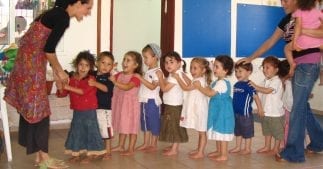 Standing there it was obvious to us just how vital this place is strategically, biblically and historically. We learned that Hemdat was originally established as a “Nahal” military outpost by the Israel Defense Forces (IDF) in 1979.