The child of a mixed marriage between a Jew and a non-Jew will always be confused, will lack a clear identity and will have trouble relating to God.

The thrust of the chapter is the expectation of holiness in our dealings with our fellow man. For it is through our relationships with our fellow human beings, through acts of compassion and charity, that we can indeed become holy

G-d does not treat gossip lightly. As men and women, created in His image, we are commanded to love our neighbor as ourselves and to treat everyone with respect. This includes not maligning them, even in a light, gossipy way.

One of the most tragic events in the Bible takes place in this week’s reading. Leviticus 10 begins with the story of the death of Nadav and Avihu, who brought a “strange fire” before G-d. It is not clear exactly what Nadav and Avihu did that angered G-d.

With the anointing of Aaron, Moses hands over something he will never have again. He lovingly gives up a part of his leadership, so that the people can be better served.

Leviticus is dedicated primarily to instructing us in the various sacrifices that are brought in the Tabernacle and, later on, in the Temple, as well as other instructions pertaining to the work of the priests and the Levites. 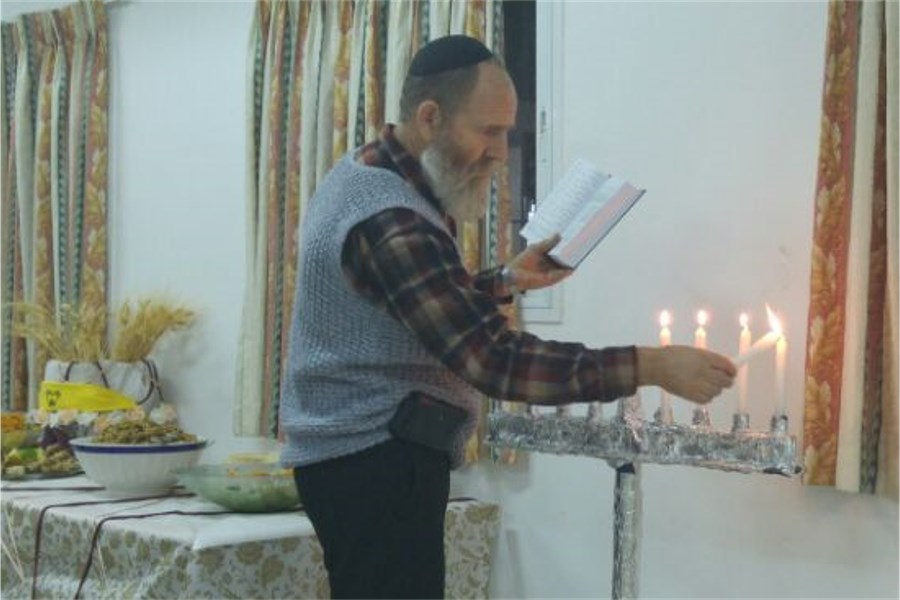 Biblical Values keep our Families Strong Chapter 18 of Leviticus is seemingly a list of dos and don’ts, not unlike many of the rules of purity and impurity listed throughout Leviticus. But at closer examination, there is something different about the instructions listed here. The chapter begins with the verse: You shall not do as … Read more

The Punishment of the Emorites is the Reward of Israel This shall be the law of the leprous person for the day of his cleansing. He shall be brought to the priest. (Leviticus 14:2) So begins a detailed description of the rituals involved with purifying someone who has been afflicted with Biblical Leprosy. The original … Read more

For centuries, anti-Semitism was fueled by a belief that G-d had abandoned His people, that the promises that had been listed specifically in the Bible for the Jewish people were no longer relevant.  Medieval Christian theologies were based on this premise.  But it is the clear statement in verse 44 that belies this idea, for G-d explicitly states that, despite exile and deserved punishment, G-d will never break His covenant with us.