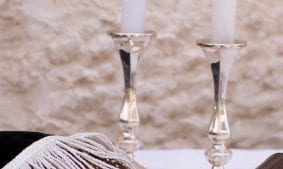 Shabbat — the most important symbol of Jewish identity?
On: Sep 9, 2016
By: Kim Troup
In: News from the Land

Tuesday, September 6, 2016 September is here and with it comes so many new beginnings.  School starts on the 1st of September and children begin pre-school or school on that day.  Often Rosh HaShana, the Jewish New Year, also begins in September but this year Rosh HaShana is late and will only begin in early […] 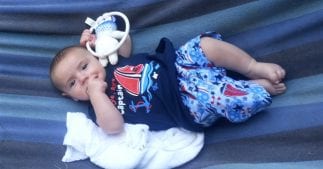 We have just returned from our annual summer vacation with our children and it was wonderful!  We hiked in the rivers and valleys of the Galilee and the Golan Heights, splashed in the streams and springs of the North and just enjoyed our time together.  When the children were young, all of our children went […]