From Saint Petersburg to Kedumim 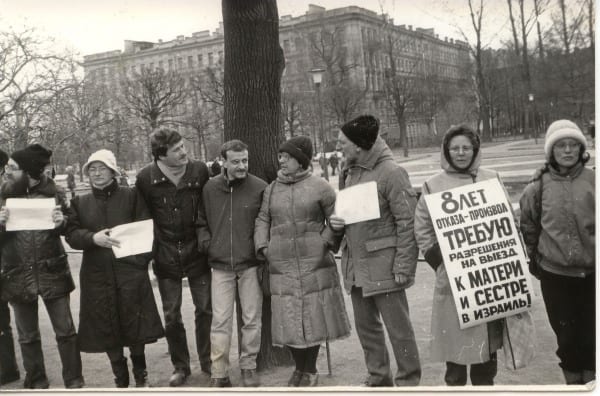 In the 1980s Avital and Michael Ezer protest for their right to move to Israel.

The young couple was forced to cut off contact with much of their family and friends for fear that they too would be persecuted. Under Communism, Soviet Jews were prohibited from practicing Judaism, but the Ezers’ experience actually strengthened their resolve to reconnect to their faith and to their traditions.  They practiced their Judaism in secret, quietly slaughtering kosher meat and celebrating the Jewish holidays.  And they reached out to other Jews pursuing a similar path, opening their home to those who wanted to study Hebrew, Bible and Jewish traditions. 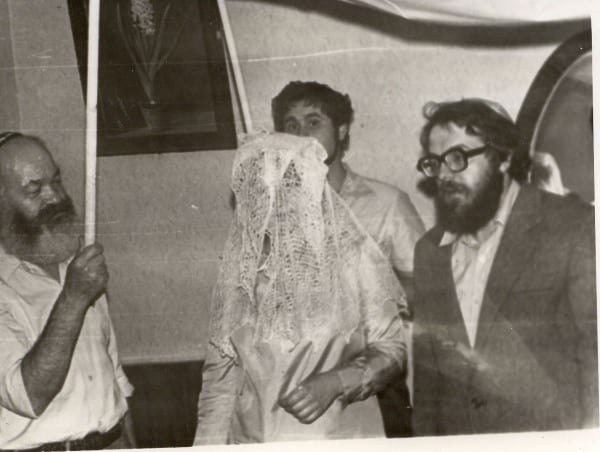 In 1985, Aliyah (Hebrew for ascension and a term used for immigration to Israel) was born. Her name symbolized her parents’ yearning to return to the Holy Land. Miraculously, after eight years of fighting for their freedom, the Ezers were allowed to return. In November 1987, they left behind all their worldly possessions to start their lives in Israel.

This idealistic family moved to the Samaria community of Kedumim, joining a growing movement of young Jews working to settle the land. Kedumim had been established twelve years earlier as the first Jewish community in Samaria in nearly 2,000 years. Their arrival coincided with the beginning of the First Intifada and there was a constant threat of terrorist activity. Despite this, the family was so happy to finally be living as a free people in their homeland. 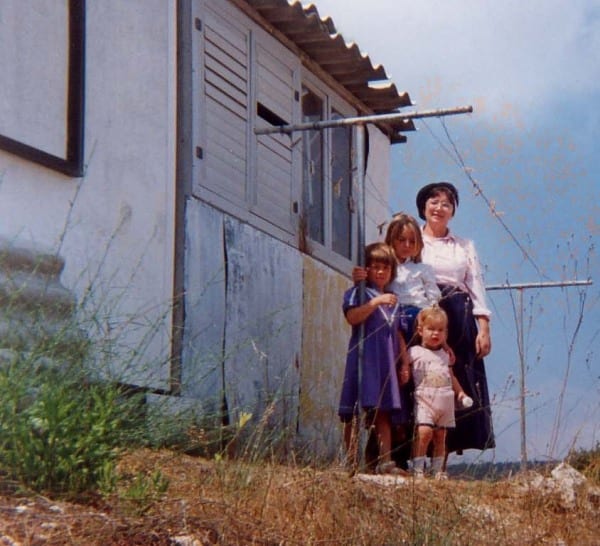 Aliyah and family in the early days of Kedumim.

Years later, as a young adult Aliyah was working the Friday night shift at the Kedumim surveillance center when she noticed suspicious activity on the infrared screen. Her eyes were tired but she could clearly see men burying something in the ground next to a guard post that IDF soldiers would soon man. Aliyah immediately notified security personnel who quickly arrived at the scene, and the terrorists ran. It turns out, they had in fact laid a huge explosive trap for the soldiers, but thanks to Aliyah’s vigilance, a major tragedy was averted. It would seem that the Ezer family was destined to come to Israel and settle in the community of Kedumim so that Aliyah could save those soldiers.

Emergency and safety concerns are an undeniable reality of living in Samaria. The people of Kedumim are not frightened by this reality, but they do not ignore it. Prevention and foresight are key. The surveillance cameras used by Aliyah to catch the terrorists were purchased several years back thanks to CFOIC Heartland’s dedicated donors.

Just last year there were several instances of terrorist intrusion into the community. Thank God, no one was seriously hurt, but these incidents have made Kedumim residents even more aware of their vulnerability. The people of Kedumim are turning to you for help in purchasing two emergency response trailers and a smoke screen defense system.

Today, Aliyah is 33 years old, the same age her mother was when she moved to Israel. Aliyah and her husband (also raised in Kedumim) are raising their three young children in the community, continuing their parents’ legacy. The community has grown and developed since those first years, but security concerns continue. With your help we can protect Aliyah, her family and all of the residents of this special community. 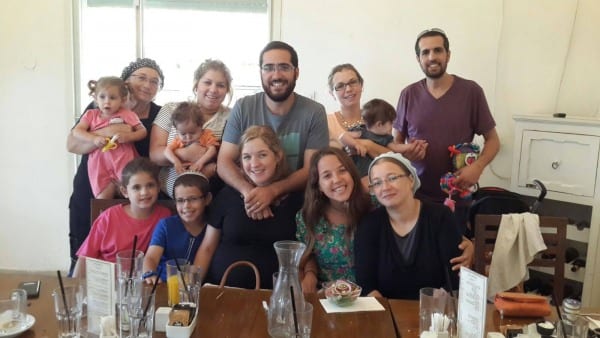