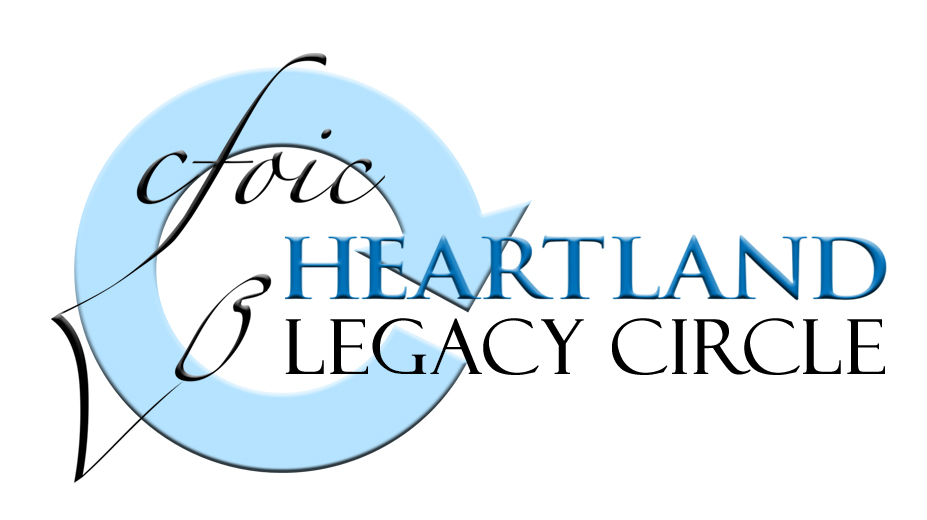 Become a member of the Heartland Legacy Circle and in so doing, pledge your life-long support to the Land of Israel.

Attacks like this are heartbreaking, but especially when you know it could have been prevented. With the help of modern technology, communities across Judea and Samaria are protecting their families through high-tech surveillance cameras. 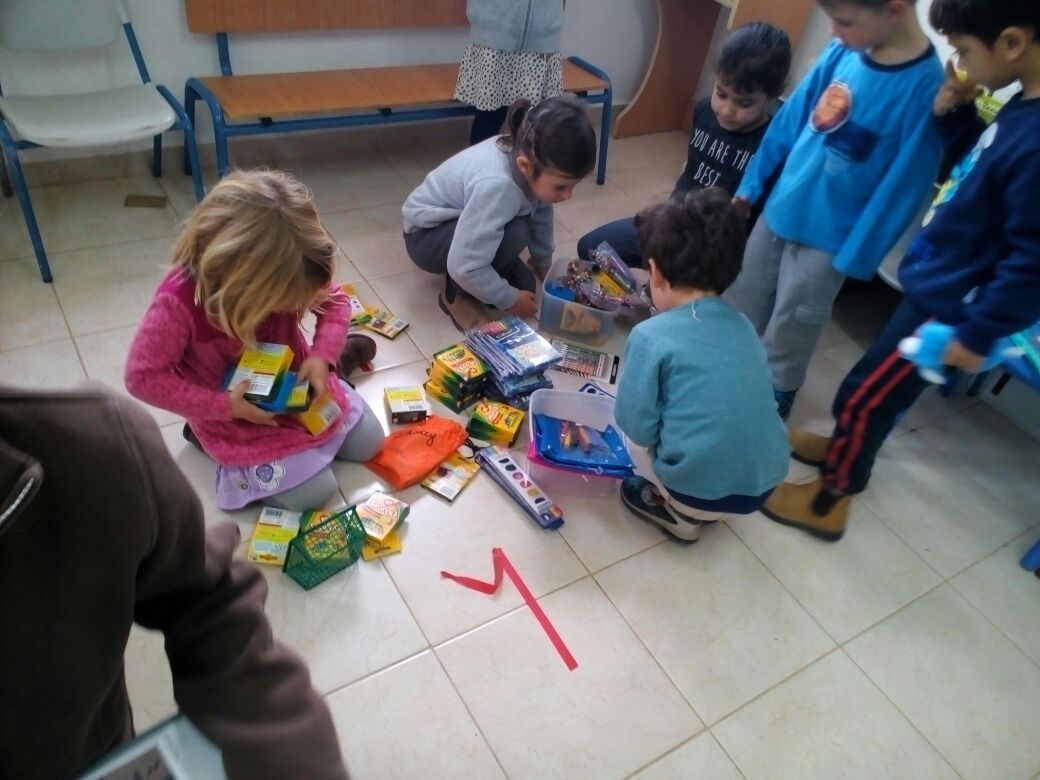 A mother of one of the children just wanted to share that when she asked her son “But WHY WHY? did they come and Why did they bring you gifts??” her sons response was “JUST BECAUSE THEY LOVE US MOM!” My heart melted, it is the truth. 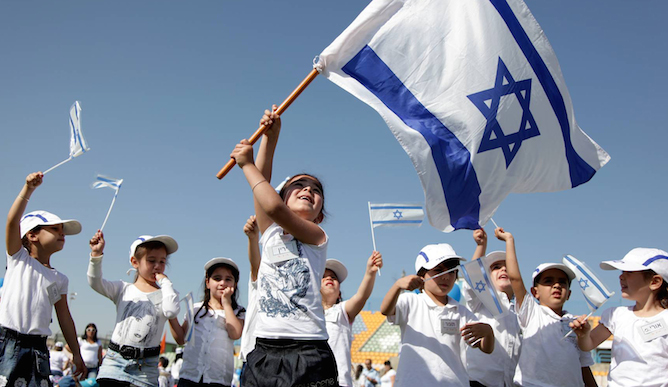 We owe our lives to these people. We owe our freedom, our independence, the miracle of our existence, to these young people who loved their land and their people and who were killed in the prime of their life.

The area was called the Land of Israel or Judea (a place belonging to Jews) from Biblical times until 135 AD, when the Roman Emperor Hadrian changed the name of the province from Judea to Syria Palaestina, a brilliant PR stunt to sever the Jewish people’s connection to the region. This was done following the Jewish Bar Kokhba revolt against the Roman Empire. For most of the period between 135 AD and May 15, 1948, the area was referred to as Palestine or the Land of Israel.

Tuesday, October 11, 2016 Yesterday and the day before were Rosh HaShanah — the Jewish New Year.  It is both a joyous and a serious time of year.  Beginning a full month before the holiday, we spend time reflecting on our actions and omissions of the past year and look forward to a new and … Read more 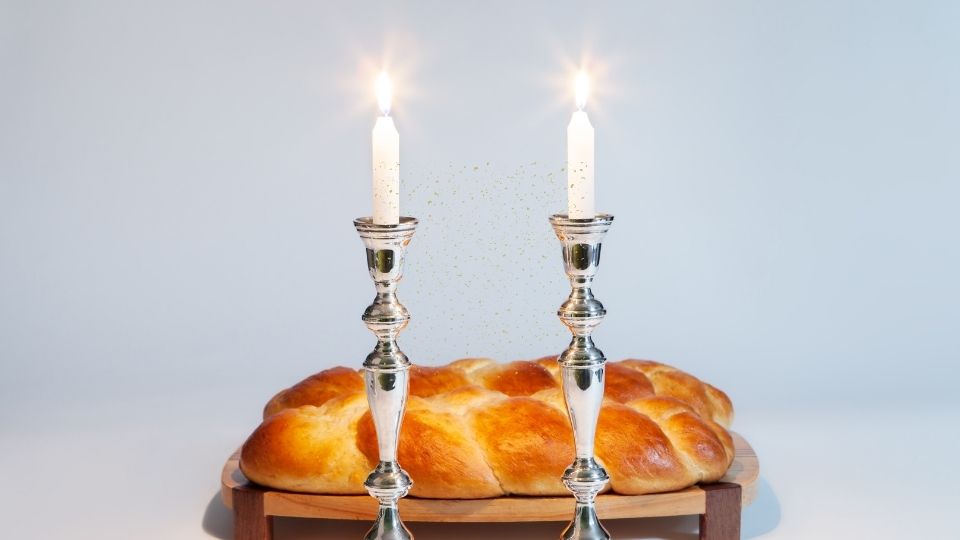 Tuesday, September 6, 2016 September is here and with it comes so many new beginnings.  School starts on the 1st of September and children begin pre-school or school on that day.  Often Rosh HaShana, the Jewish New Year, also begins in September but this year Rosh HaShana is late and will only begin in early … Read more

Tuesday, July 5, 2016   I spent last week in the UK on a speaking tour.  I met people and addressed audiences in England, Scotland and Wales and enjoyed every minute of it (except the cold rainy weather of course!)  But arriving in Great Britain just 2 days after the dramatic results of the Brexit … Read more