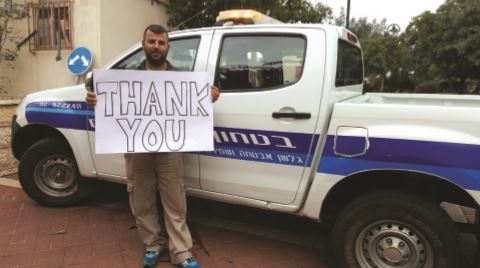 January 21, 2020by Meira Weber The last thing we were expecting to show up on the doorstep of the CFOIC Heartland Israel Office that day was the rain-soaked and windswept Chief of Security from Har Gilo. He blew in like the storm raging outside, bursting into the office with a huge, exhilarated grin and carrying […] 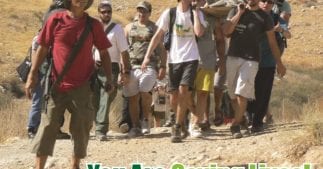 Spring 2016 This past February 72-year old Devorah Levine collapsed unconscious in her kitchen in the community of Karnei Shomron. The otherwise healthy mother of four and grandmother of twelve was the active type. Neighbors were used to seeing Devorah on her regular walks around town. What a shock this was to the people around […]

The Importance of Security In Our Lives
On: Jun 2, 2015
By: Kim Troup
In: News from the Land

Tuesday, June 2, 2015 Security is something we often take for granted in Israel.  Ever since the establishment of the modern State of Israel in 1948, Israel has had to defend itself against enemies from both within and without.  Our Arab neighbors have tried time and again to destroy us, launching wars and attacks across […]