News from the Land 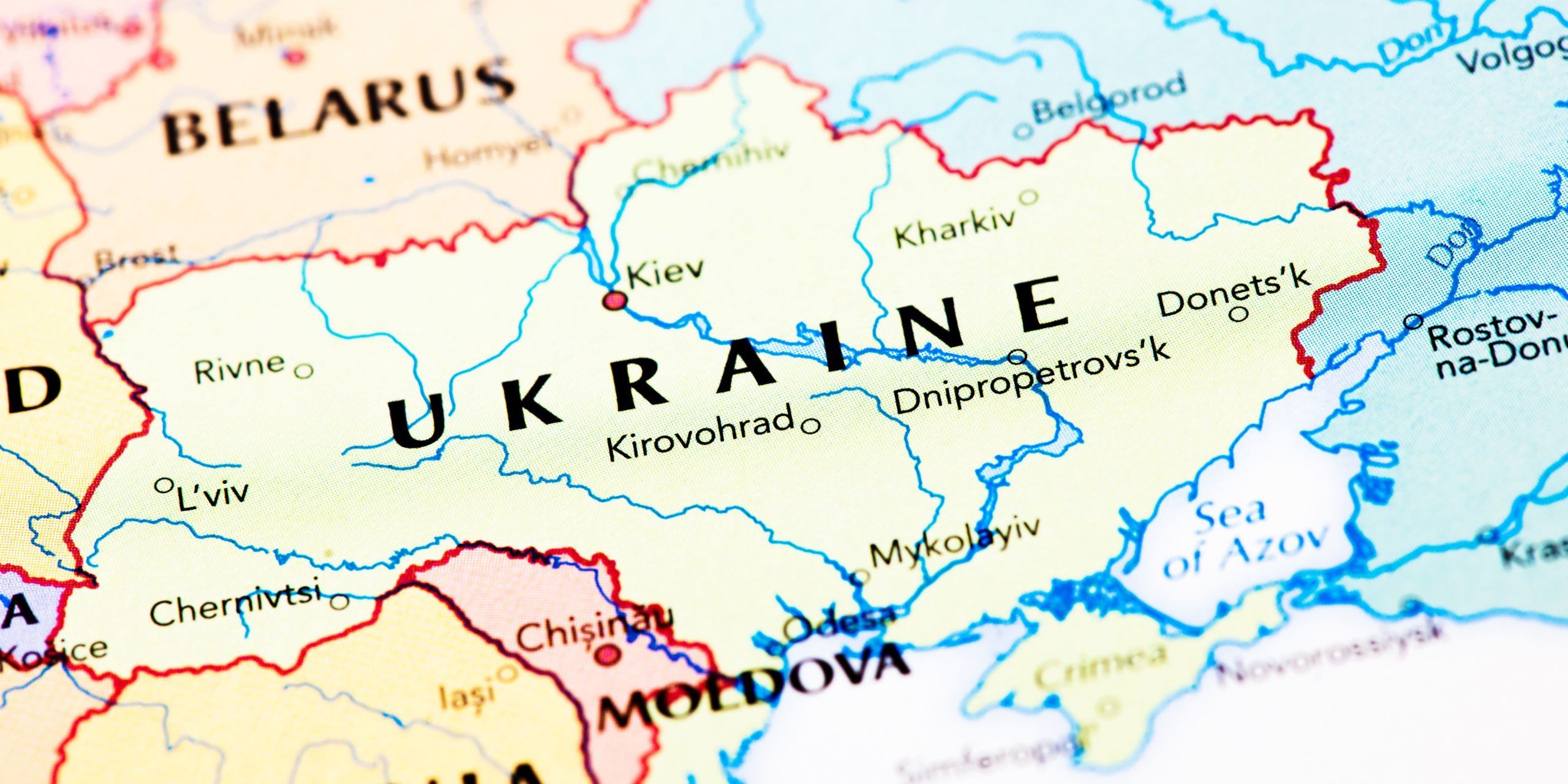 Ukraine! There is nothing else on anyone’s minds today but the terrible situation that has developed in the Ukraine. An independent country in Eastern Europe, formerly part of the Soviet bloc, has been invaded by Russia. Vladimir Putin, a former KGB officer, has long desired the restoration of Russian imperial and Soviet powers, which included Russian influence or control over Eastern Europe. 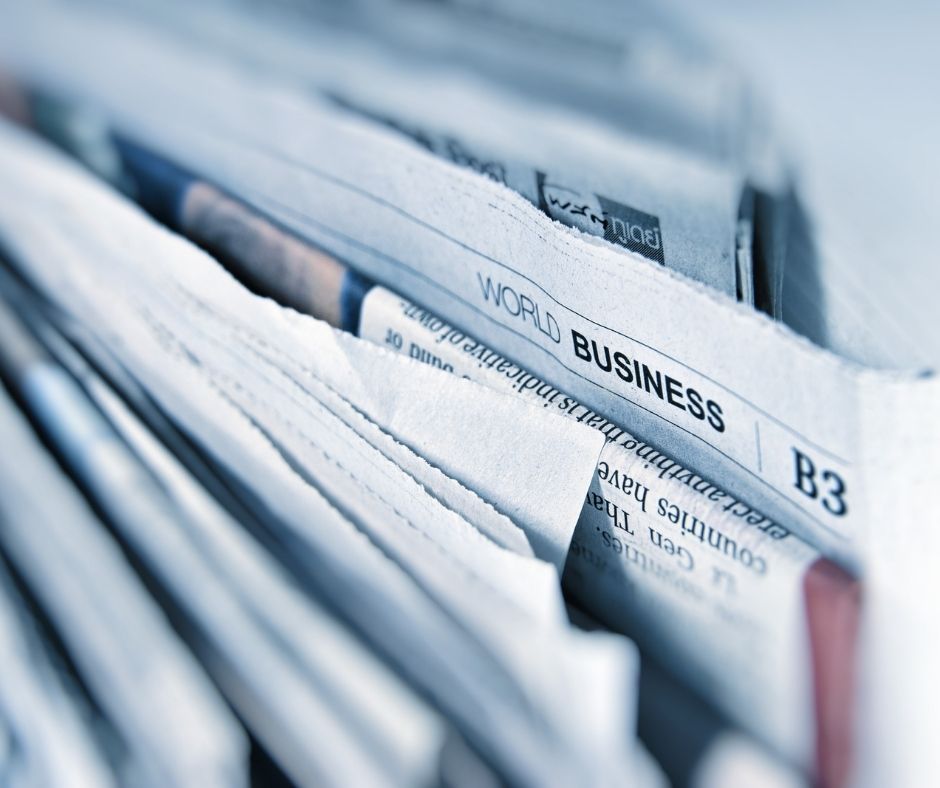 Today I had lunch with a couple of Danish journalists. They were truly interested in Israel and in Judea and Samaria and asked questions,. They wanted to know why I decided to live here and what our life is like here. At one point, I made a statement that I often make in these contexts: “So many people think we are a bunch of militant crazies who just want to kill Arabs at any opportunity, but we’re not.” And then one of the journalists asked me: “Why do you think people think that?” 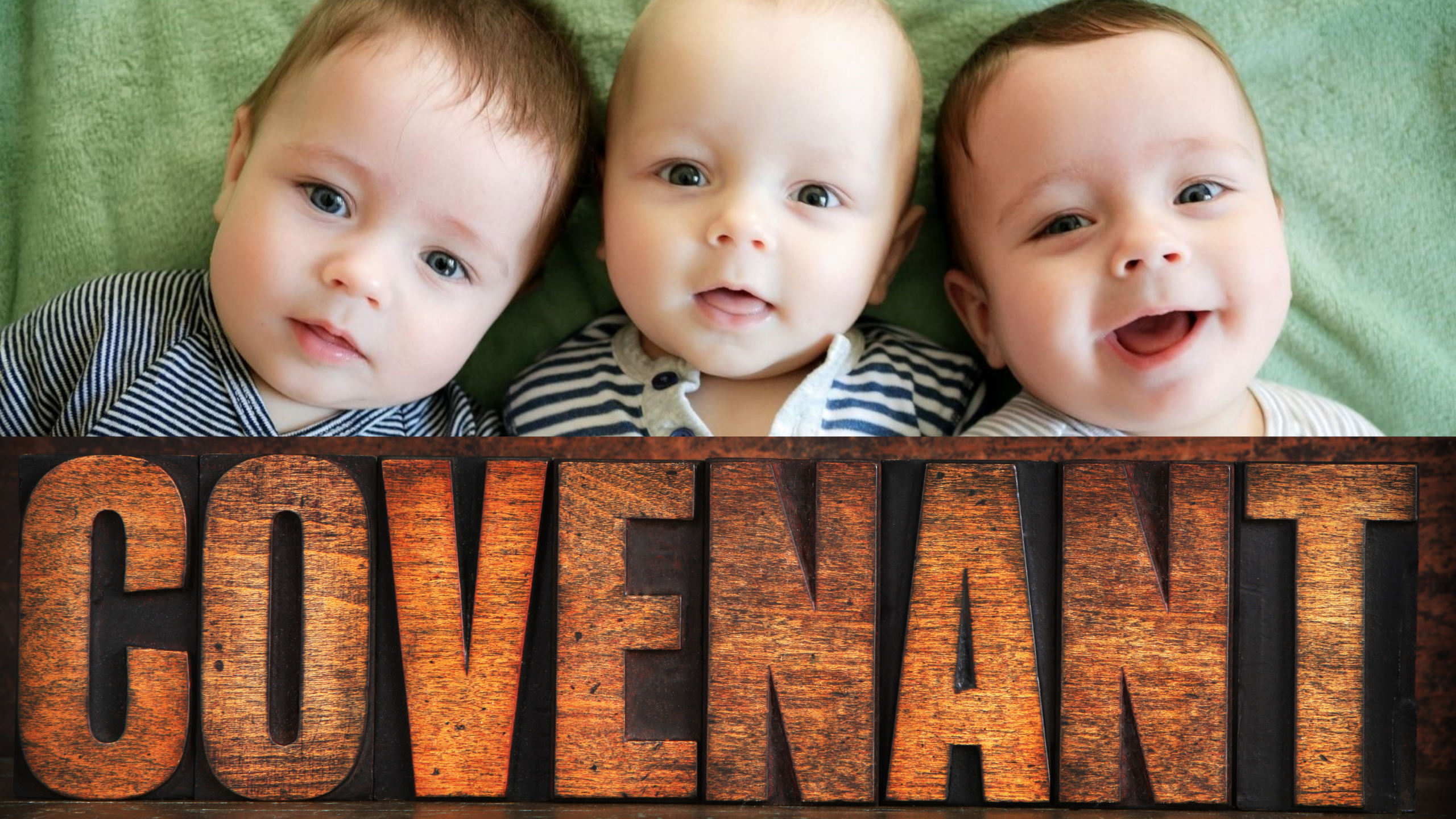 This is a day for celebration. Or as King David put it in Psalms: “This is the day that the Lord has made; let us rejoice and be glad in it” (Psalm 118:24). This morning, my newest grandson, my 10th grandchild, will have his circumcision ceremony. And while this is my 9th grandson undergoing circumcision, following 4 sons who experienced the same ceremony, this time it is all quite different. And wonderful all in its own way. 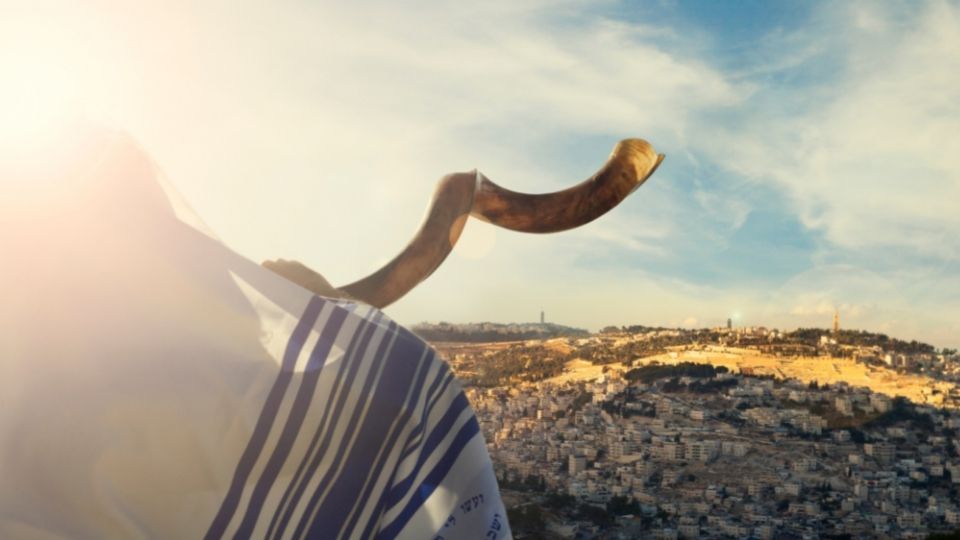 The Hebrew calendar is a lunar one and it is based on the monthly cycle of the moon rather than on the annual cycle of the sun. A solar year is 365 days and the months are merely a convenience — dividing the year into 12 roughly equal periods of time. The lunar calendar, however, is based on the renewal of the moon which happens regularly every 29 or 30 days. The lunar year, therefore, is roughly 11 days shorter than the solar year.

Former Prime Minister Ariel Sharon passed away yesterday afternoon.  It is an opportunity to review the life and legacy of this man who for so much of Israel’s history held positions of leadership and influence.  Beginning in Israel’s War of Independence in 1948, Sharon distinguished himself on the battlefield, rising to become one of Israel’s … Read more 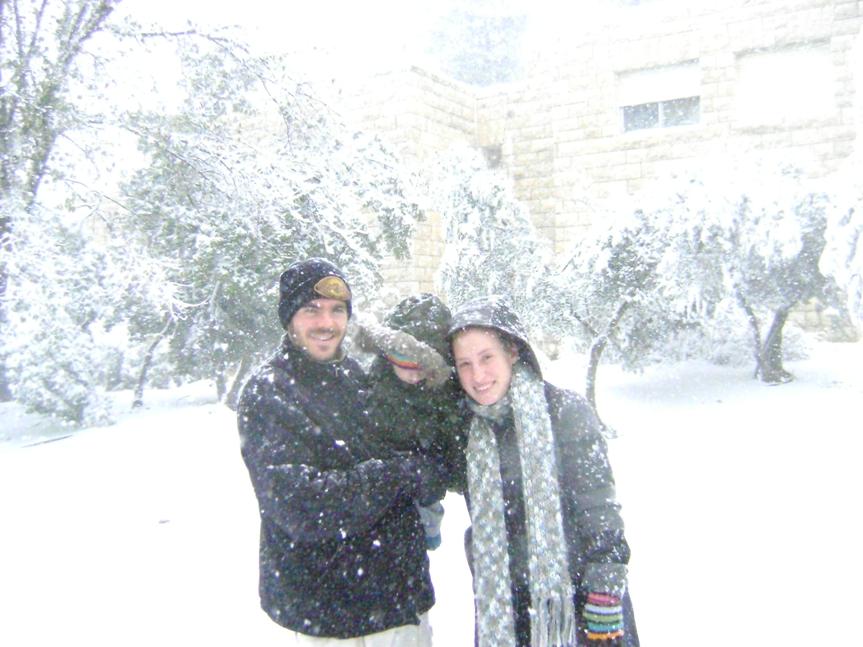 It started snowing on Wednesday evening and kept snowing.  On Thursday, Judea was covered in snow, in Gush Etzion and in Hebron.  I was supposed to meet a tour group in Hebron that day but it was cancelled — there was no way to get anywhere near that area. Where I live, in Karnei Shomron, … Read more 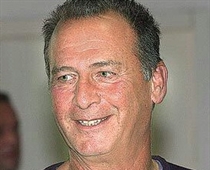 A terrible tragedy occurred on Friday.  Sraya Ofer, a 61 year old retired colonel in the Israeli Army was axed to death by Arab terrorists in his home in the Jordan Valley.  His wife Monique managed to crawl towards the highway and call for help, but it was too late for her husband.  Monique was … Read more

Prime Minister Netanyahu just completed a very important visit to the US.  He addressed AIPAC, the important pro-Israel lobby organization, and met with President Obama.  Commentators have seen Obama’s speech at AIPAC as very pro-Israel, although some have questioned whether that was a function of pre-election strategy.  But the overriding issue of this visit was … Read more 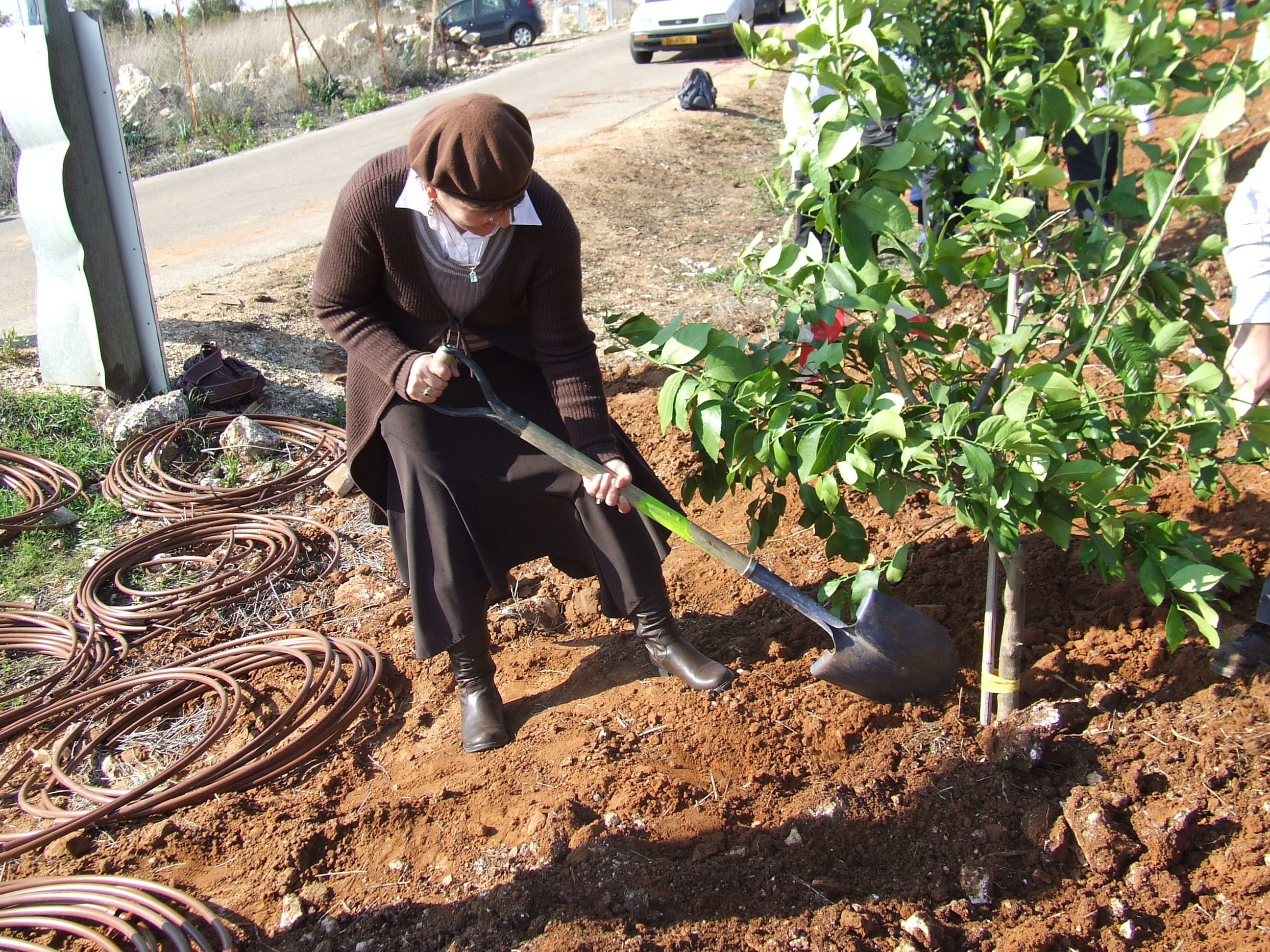 Tomorrow is Tu B’Shvat, the annual holiday of trees.  Although this day was well known in Jewish sources for centuries, since the beginning of the 20th century, when Jews began returning to the Land of Israel in large numbers, this day took on greater significance.  The early Zionist pioneers found a desolate land, with a … Read more