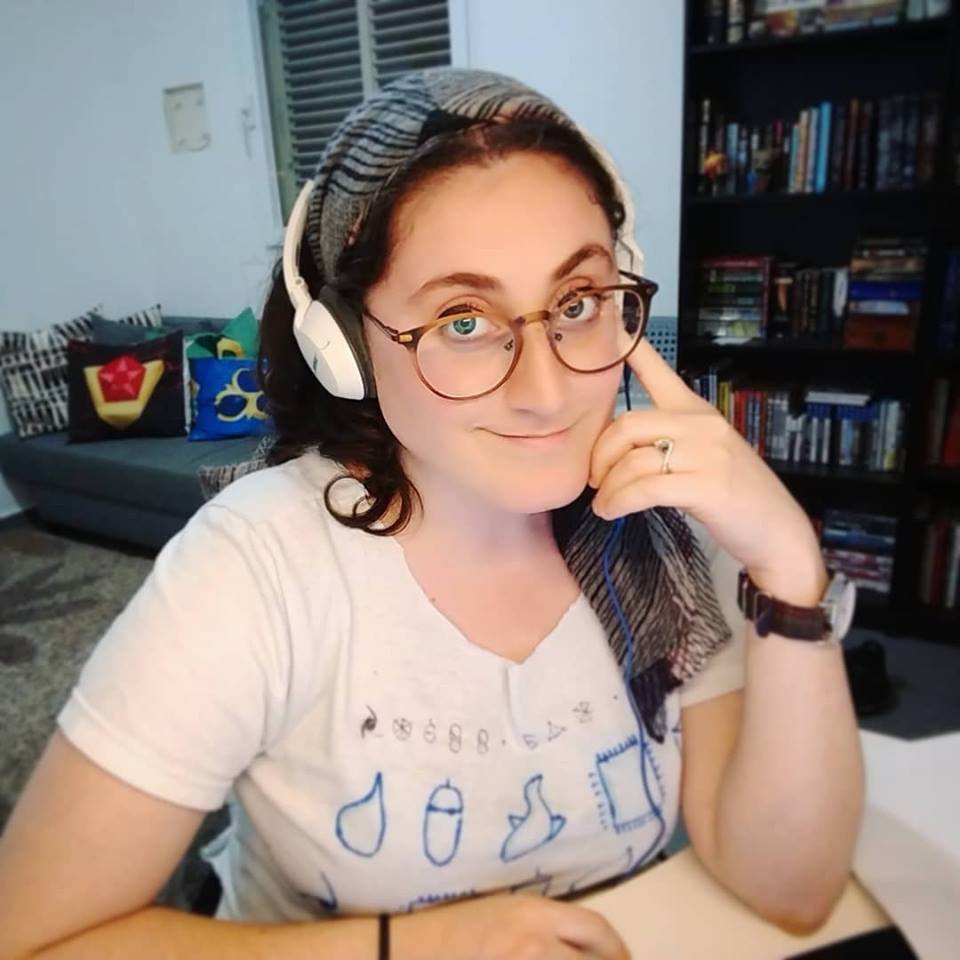 Before I made Aliyah, I used to hear lots of American Jews repeat the same Hebrew saying: libi b’mizrach v’anochi basof hama’arav. Translated, it means, “My heart is in the east, but I am in the west.” 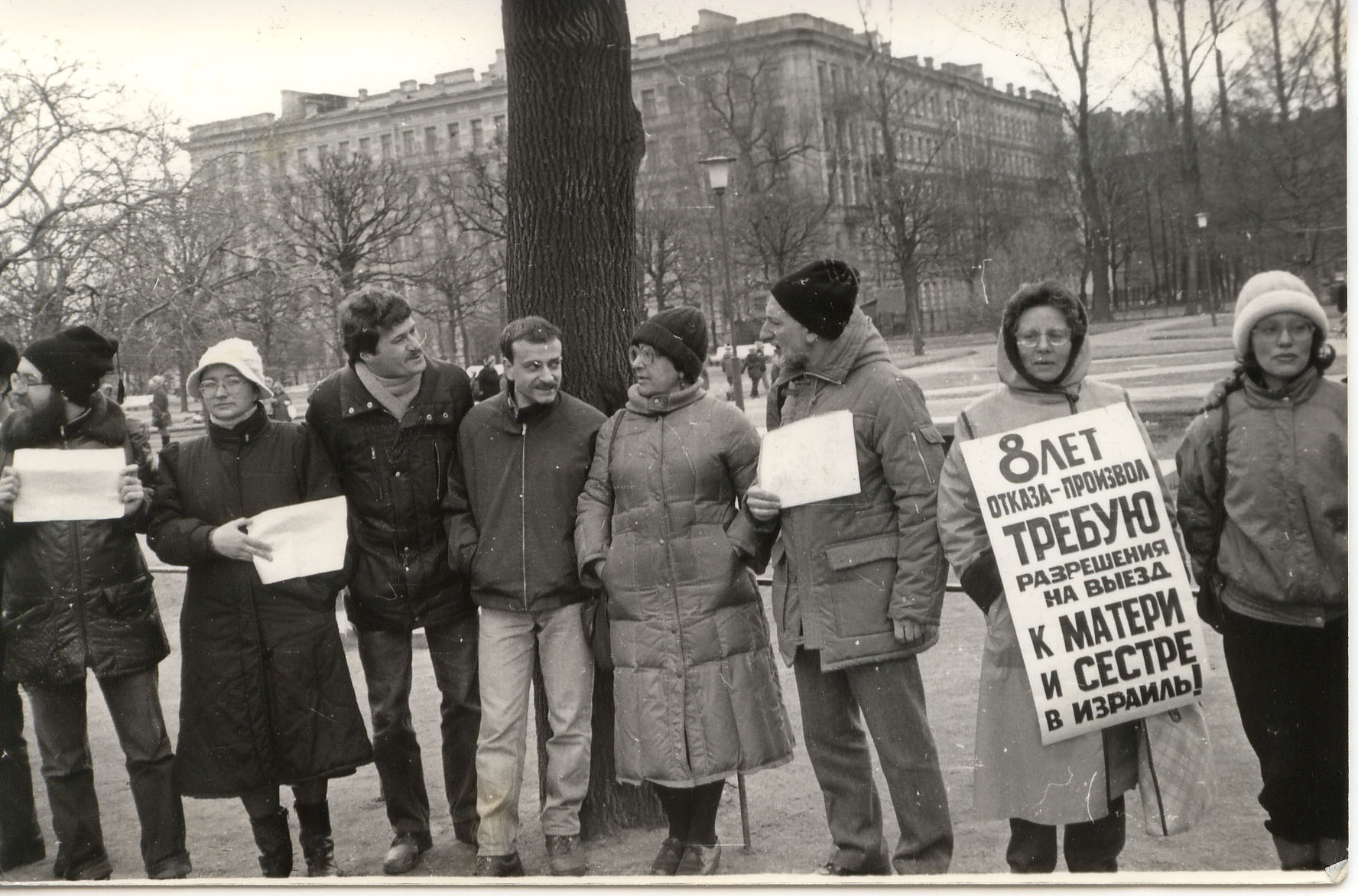 Yesterday was a fast day, the 17th of the Hebrew month of Tammuz, which ushers in a 3-week mourning period for the first and second temples, thousands of years ago.  Our sages have long laid the blame for the destruction of the Second Temple and the subsequent exile from the land, in the first and … Read more