There are two different kinds of sirens in Israel.  An urgent rising and falling sound warns of an attack and is the signal to flee to the nearest bomb shelter or safe room.  A mournful steady sound is for remembrance. 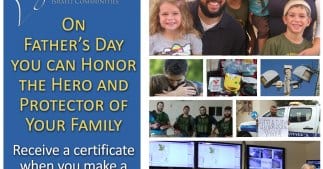 When Missiles Land Too Close for Comfort
On: Apr 2, 2019
By: Elyshia Johnson
In: News from the Land, Newsletters

last week, at 5 in the morning, the people of Mishmoret, a small moshav located near Kfar Saba, were woken by a siren as a Gaza rocket was about to land in their community.  No one expected this.  There was no Iron Dome protecting this community.  Some of the residents of Mishmoret were not even sure what they were hearing and many did not have safe rooms in their homes.  They were not prepared. 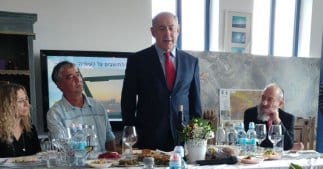 The Day After Netanyahu
On: Jan 9, 2019
By: Elyshia Johnson
In: News from the Land, Newsletters 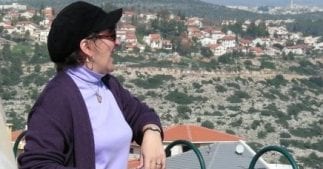 UNRWA – The Time has Come to Pull the Plug!
On: Sep 4, 2018
By: Elyshia Johnson
In: News from the Land, Newsletters

We were treated to wonderful news last week as US President Donald Trump declared that the US would no longer fund UNRWA, the United Nations Relief and Works Agency, and criticized the agency for hindering rather than helping efforts to improve the lives of Palestinians.  UNRWA’s 2017 budget, according to the Washington Post, was $1.1 billion and the US provided more than 30% of that annual budget. 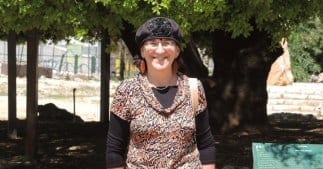 The Israel-Palestinian Conflict In the Face of Constant Condemnation
On: Jul 2, 2018
By: Kim Troup
In: News from the Land