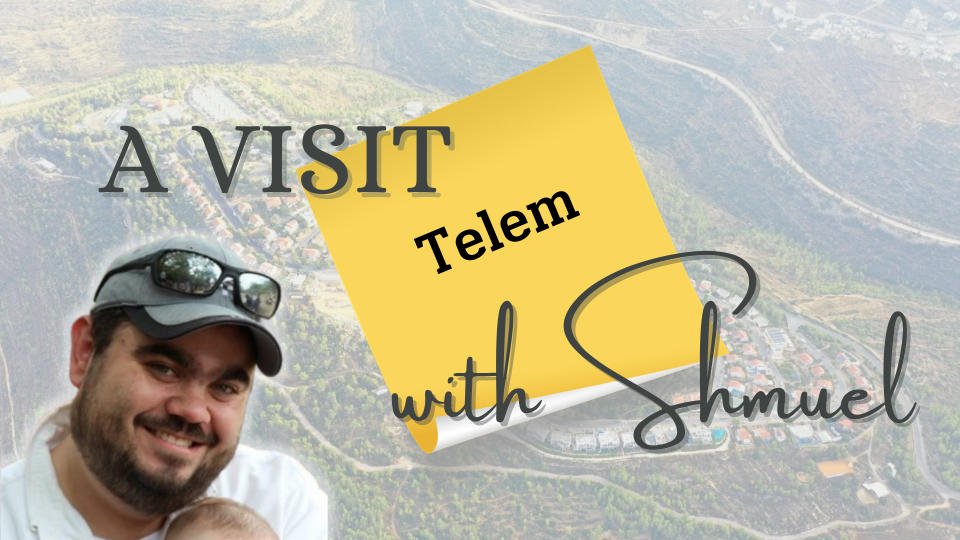 Join me as I visit Telem, a small and isolated community of ninety families located just outside Hebron. The people of Telem, salt of the earth Zionist pioneers, have created a close-knit community where everyone is family. 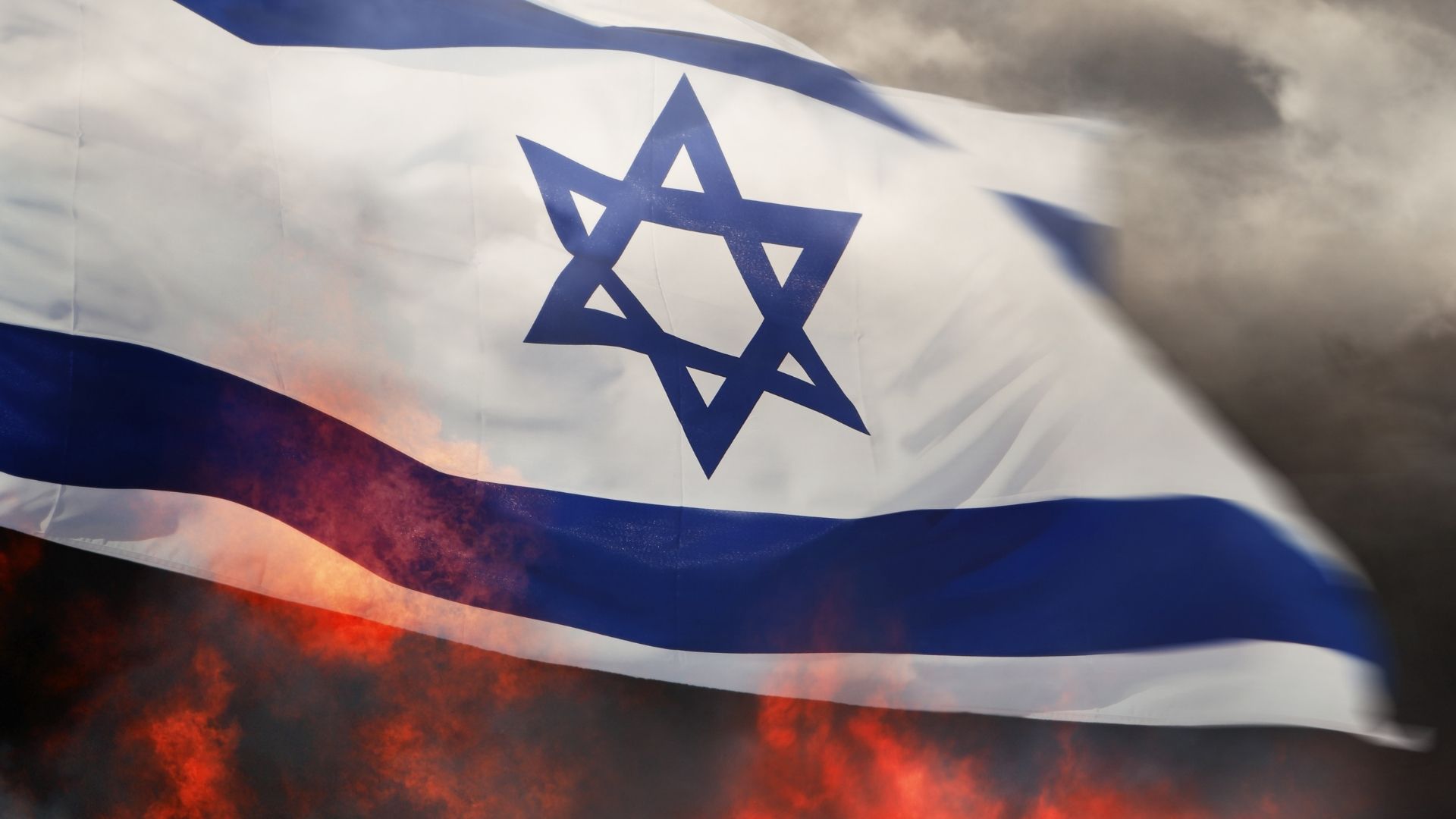 Israel experienced a totally new reality during these past few weeks. A reality that could have been expected, a reality that some might even say was an obvious development. But at the end of the day, we woke up one morning and realized that the Arab-Israeli Conflict that we have been talking about for decades, was far worse than what we may have hoped. That whatever progress we thought we made in the past 20 years may well have been cosmetic at best, or at worst a deliberate manipulation of the Israeli psyche.