Raising the Next generation of pioneers

Shima is a small, relatively isolated community in the Hebron Hills, where core values of “love thy neighbor” and commitment to reviving the Jewish presence in Biblical Israel run deep. They have passed these values to the next generation, raising their children to be responsible and contributing members of Israeli society. These motivated teens are reflecting the community’s core values, regularly contributing to the community with a positive attitude and with no expectation of reward. They help with the construction of public buildings and outdoor public spaces, feeding the needy, and mentoring young children. Shima recently designated an older structure as a youth center, where these selfless teenagers can connect with their peers and engage in enrichment programs. Won’t you help them? 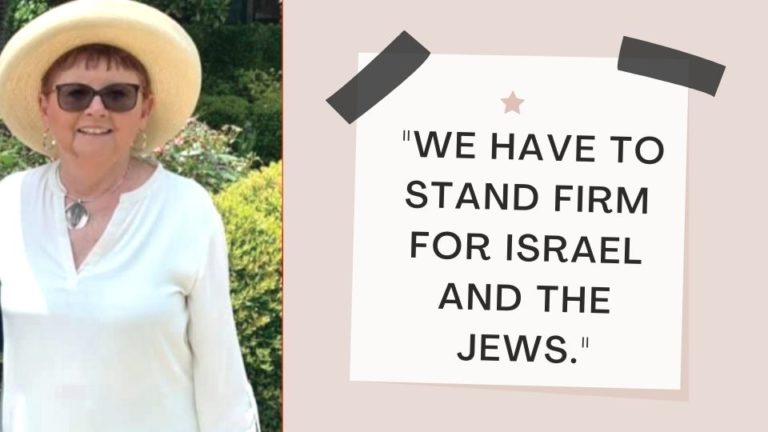 We often pray to see God’s hand in our lives, to follow the crumbs God leaves for us, as He guides us towards our purpose. Ann Stacy has been following the clues God left for her and is fulfilling an exalted purpose – bringing Christians and Jews together for Israel. God’s plan was set in motion long ago. Ann’s grandfather, a Methodist Circuit Rider in Texas in the 1880s, passed on his firmly-held belief that the Jewish people would eventually have their land back. Ann did not attend church as a child, but her mother taught her about the Jewish people and Israel. “She knew that when the Jews started to go back to Israel something was up in world history – redemption is at hand,“ Ann recalls. In her youth, the Eichmann trial introduced Ann to the horrible truth of the Holocaust; she was saddened by what she learned but also disturbed that so few gentiles helped the Jews during that time. In college, her exposure to Hal Lindsay’s book, The Late Great Planet Earth, ultimately led her to become a Christian. The book, “full of prophecies fulfilled by the Jews,” convinced her that God was real. Read More

Rachel Noach grew up in Bet Hagai, a small community in Judea. In her childhood home, prayer, observance of Biblical values, and Zionism took center stage. Her childhood was magical and innocent, with summers spent playing outdoors, barefoot, using the entire community as one big playground. But just beyond the small, pastoral neighborhood, were extremely hostile, Arab cities and villages. At the height of the Second Intifada, when Rachel was in 7th grade, the dangers escalated. She recalls several terrorist attacks involving knife-wielding Arab terrorists infiltrating Bet Hagai. There were countless bloody attacks, Arab terrorists murdering Jews in their cars or while waiting at a roadside bus stop. Rachel counts on her fingers: seven Bet Hagai residents were murdered by terrorists during that time. Read More 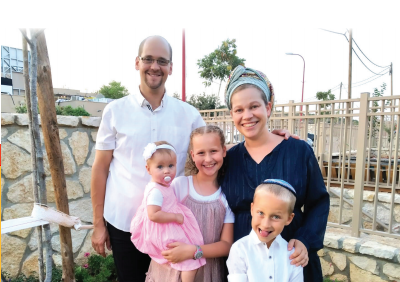 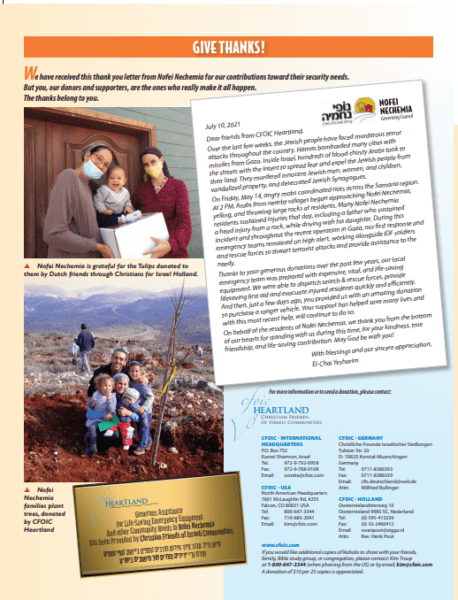