Judea and Samaria must Continue to Flourish! 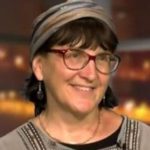 A report was recently published with updated statistics on population growth in Judea and Samaria.  The numbers are so encouraging!  There are more than 475,000 people living in Judea and Samaria today, representing a growth of close to 3% in 2020 alone and a 17% growth rate over the last five years.  Both of these figures reflect a higher rate of growth than in the rest of Israel.  There was a general slowdown in construction all over Israel in 2020, because of the COVID pandemic; without the pandemic, growth would probably have been greater.

From a historical perspective, this is truly miraculous.  An area that was illegally occupied by Jordan from 1948 until 1967, came under Israeli control just 54 years ago.  For most of the first decade since 1967, the Israeli government was ambivalent about settlement in most of Judea and Samaria, so growth was minimal.  An area that was barren, with little infrastructure and almost no Jews, became a popular and beautiful place for Jewish families to raise their children in just over 40 years.

Many of you have visited these communities and witnessed the changes as they have grown.  Many of you have been supporting the needs of the people in this area for years.  You have taken part in the development of new neighborhoods; you have helped us provide for the growing needs of senior citizens as the original pioneers have reached retirement age; you have furnished day-care centers to accommodate baby-boom realities; and you have purchased emergency and security equipment for growing communities and isolated neighborhoods that are particularly vulnerable.  You have been there with us for decades, celebrating the growth of Judea and Samaria!

Some of the younger generation take our presence here for granted.  They are less aware of the political and security realities that make our existence here so complicated.  They were born into the reality of Judea and Samaria, where they are raising their children in wonderful environments.  Judea and Samaria are a natural part of their landscapes and that, in and of itself, is something to be grateful for.  But even as our presence here seems so solid, there is always a rumble below ground, as powerful forces pore huge funds into international efforts to try and stop Jewish life in Judea and Samaria. 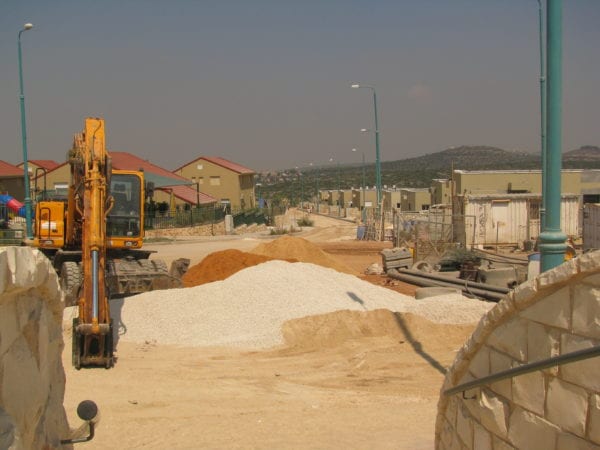 New construction in Judea and Samaria

Bulldozers are a common site in Judea and Samaria as new neighborhoods continue to be built.  But rather than be governed by purely economic factors, where cities, towns or small communities determine their rate of growth based on the demand for housing in their area, mayors plead with government ministers for permission to build.  Government ministers plead with the prime minister for his approval.  And the prime minister is looking over his shoulder at the American president, at the European Union and at the International Criminal Court in the Hague.  Every housing permit in Judea and Samaria requires the Prime Minister’s approval in what has become a ridiculously clumsy process to enable development in Judea and Samaria.

Under the Oslo Accords, Area C remains in the exclusive jurisdiction of Israel and only the Israeli government can approve development and construction in the area.  The Palestinian Authority is responsible for the civilian issues of the Arabs in Judea and Samaria with full ability to build and develop in Areas A and B.  But rather than invest in improving the lives of the Arabs living in the areas they control, the PA is investing their funds in illegal development in Israeli areas.  And the European Union is supporting this illegal activity with its own funds.

A friend of mine told me of a conversation he had recently with a Palestinian from a nearby village, under the control of the PA.  My friend asked the Arab if he has seen any development or assistance from his government: “Have they put up a playground?” he asked him. “Have they so much as planted a tree?”  Nothing, was the response. The PA supports activities that attack Israel, whether through its “pay for slay” policy in supporting terrorists and their families, or in accusing Israel of war crimes at the International Criminal Court or in calling on countries to boycott Israel.  But they can’t be bothered to support their own people! 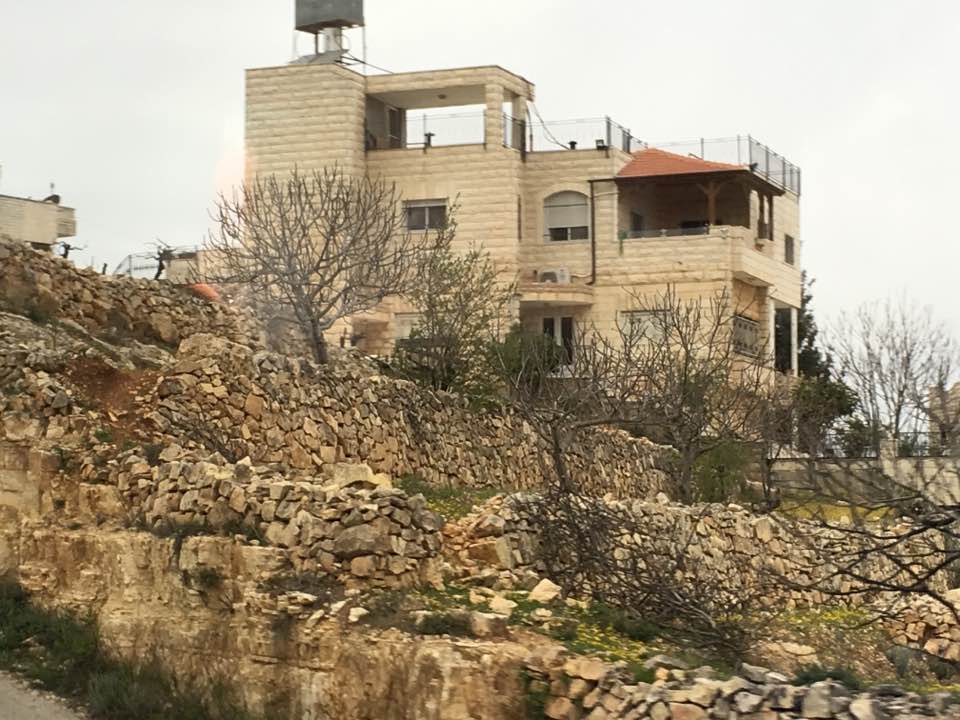 Palestinian home in Israeli Area "A"

During the past few years, our hopes were raised that something would change.  The Trump “Plan of the Century” paved the way for at least limited sovereignty in Judea and Samaria that would give the Israeli government more freedom to act without fear of international censure.  The Abraham Accords seemed to deflect attention away from the Palestinian issue and opened the way for healthy economic cooperation between Israel and Arab countries, demonstrating that these relations can be good for both sides if extremists are moved aside.

But today, we face a very frightening reality.  Statements coming from the US Administration reflect their renewed interest in promoting a Palestinian State with little or no recognition of the presence of close to 500,000 Jews living here.  They are reaching out to Iran, to the dismay of both Israel and the Gulf States.  Obama’s horrific policies against Israel threaten to rear their heads again as Obama administration graduates take their place at Biden’s side.

Here in Israel we are facing our fourth election campaign in less than two years.  Traditionally, the election campaigns focus on right vs. left which in Israel is about security and settlements much more than it is about economy.  But this election campaign, more than the three that preceded it, focuses on two main themes: Netanyahu and COVID.  Many of the right-wing political leaders, reflecting a growing sense among the electorate from all political positions, are determined to replace Netanyahu as prime minister.  And while everyone is using COVID to take credit or place blame on one political leader or another, the truth is that COVID has caused similar issues all over the world.  COVID is not a fair issue in this election campaign.

The numbers support the miracle. The numbers support the success of the settlement movement.  But we dare not rest on our laurels.  It is critical that our next prime minister move forward with determination to build and expand Jewish living in Judea and Samaria.  It is critical that we change the conversation and continue the move toward sovereignty that was halted unexpectedly in July 2020.  It is critical that our next government, while confronting a terrible pandemic, create unity and consensus among political parties and leaders to execute consistent policy on all vital national issues, including Iran, relations with our allies, relations with the Gulf States, the economy, and Judea and Samaria.  A consistent policy that reflects pride in our heritage and responsibility for our God-given destiny will truly move our country to where it needs to be.  May God grant wisdom to our electorate and strength to our next Prime Minister.

5 thoughts on “Judea and Samaria must Continue to Flourish!”