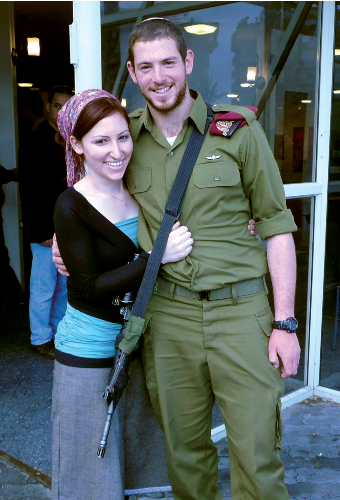 Fall 2010 Noam Weisberg’s parents moved to Israel in 1983, as pioneers of the Neve Aliza neighborhood in Karnei Shomron. Later, Ilana Teplow ’s parents moved there, when she was just a year old. Their grandparents had grown up together in America during the depression, sharing the struggle to survive. Fate reunited these two families … Read more