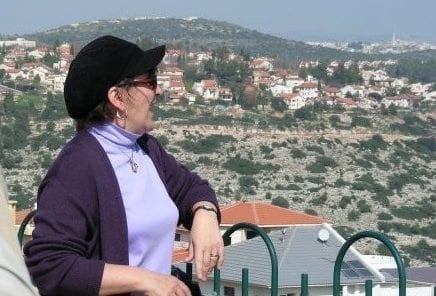 We were treated to wonderful news last week as US President Donald Trump declared that the US would no longer fund UNRWA, the United Nations Relief and Works Agency, and criticized the agency for hindering rather than helping efforts to improve the lives of Palestinians.  UNRWA’s 2017 budget, according to the Washington Post, was $1.1 billion and the US provided more than 30% of that annual budget.

President Francois Hollande landed in Israel yesterday for what would be the longest visit of this French president in a foreign country.  The visit could not happen at a more opportune time.  Just last week, negotiations between the western nations and Iran broke down when France refused to approve the concessions that the other western […]

Prime Minister Netanyahu just completed a very important visit to the US.  He addressed AIPAC, the important pro-Israel lobby organization, and met with President Obama.  Commentators have seen Obama’s speech at AIPAC as very pro-Israel, although some have questioned whether that was a function of pre-election strategy.  But the overriding issue of this visit was […]

These past few weeks have included a number of significant events, seemingly unrelated, and yet all bear watching for their inevitable affect on current affairs in Israel. In early September, Mahmoud Abbas began the process of obtaining UN recognition for a Palestinian State. Just a few days ago, UNESCO voted to accept “Palestine” as a […]