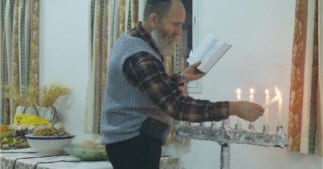 The Meaning of Chanukah – Then and Now
On: Dec 4, 2018
By: Elyshia Johnson
In: News from the Land, Newsletters