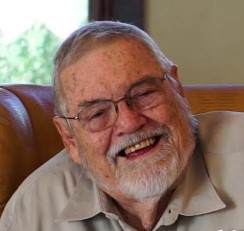 November 2, 2020by Sondra Baras I am often asked about the origins of CFOIC Heartland.  People are particularly intrigued at the thought of an Orthodox Jew heading up an organization called Christian Friends of Israeli Communities. I always respond that the idea was a Christian one but I launched the organization’s Israel office and turned […] 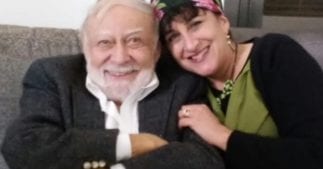 October 6, 2020by Sondra Baras My father passed away three weeks ago.  He was 94 years old and during his final months, he had sunk into the depths of dementia and no longer recognized me.  It had been many months since I had been able to have even the most rudimentary conversation with him.  In a […]

People in My Neighborhood: Chaim and Dina
On: Feb 2, 2012
By: Kim Troup
In: Reflections from Israel

December 2011 I spoke to Dina the other day. She was having a hard time dealing with the recent anniversary of her daughter’s death. She told me that before the actual day, things are always busy with planning the yearly memorial service, so emotions are held in check. But afterwards, she finds herself left to […]