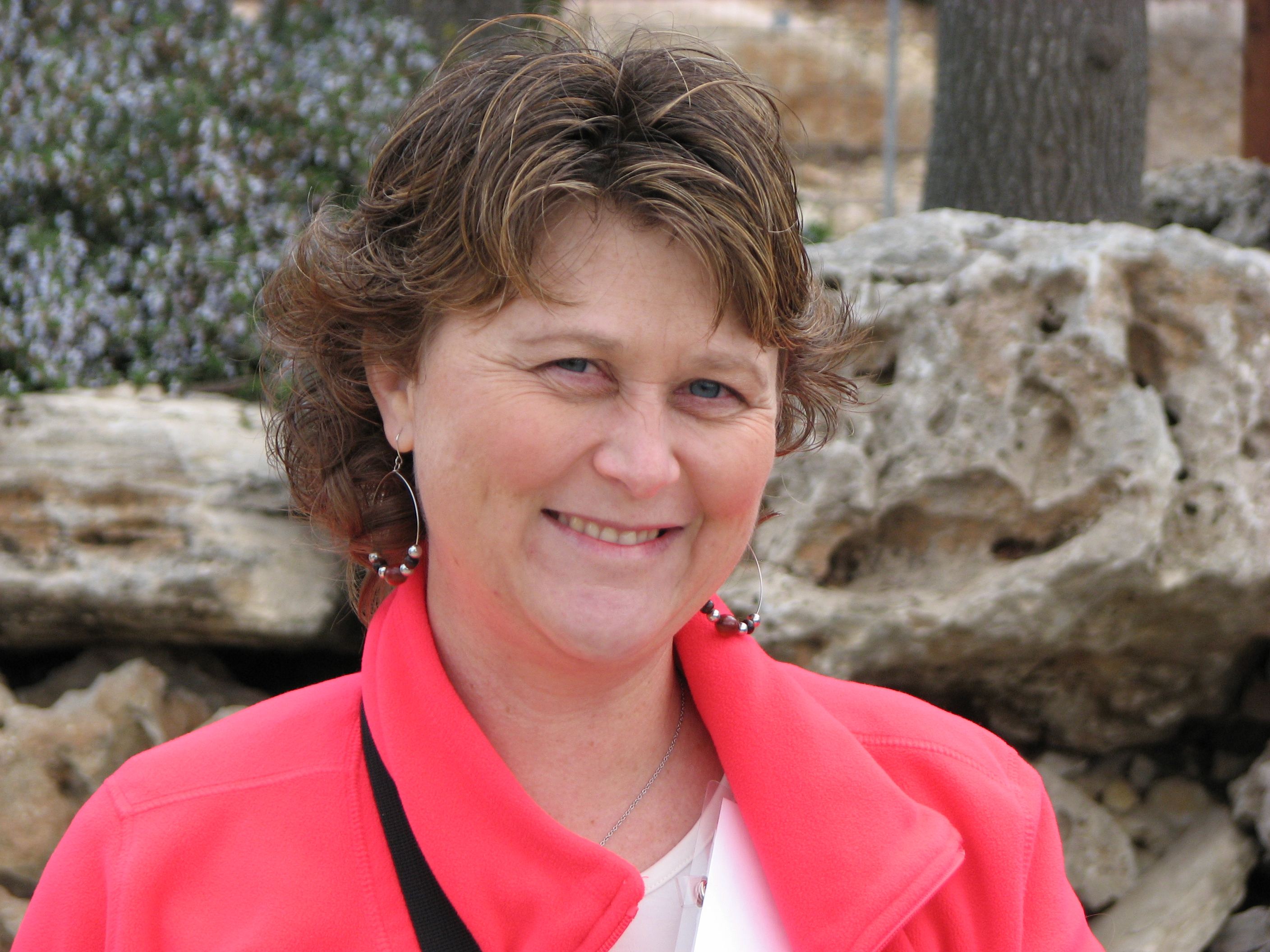 The area was called the Land of Israel or Judea (a place belonging to Jews) from Biblical times until 135 AD, when the Roman Emperor Hadrian changed the name of the province from Judea to Syria Palaestina, a brilliant PR stunt to sever the Jewish people’s connection to the region. This was done following the Jewish Bar Kokhba revolt against the Roman Empire. For most of the period between 135 AD and May 15, 1948, the area was referred to as Palestine or the Land of Israel.

God’s borders, then, are not set by governments or political parties. When I think about all of the borders that have been drawn and re-drawn in my short lifetime, I find it amazing that the borders of Israel cause so much angst for almost every nation on earth! 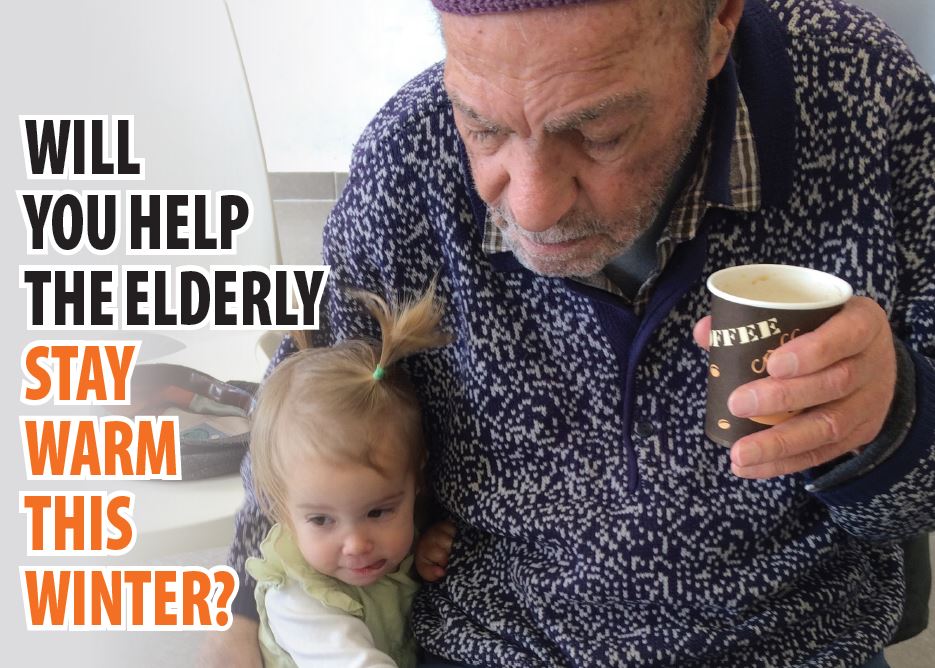 Will you help the elderly stay warm this winter?   Did you know that the winter can be a particularly challenging time for the elderly? Heating during the winter months is crucial, literally a matter of life or death for the Elderly. The harsh cold can put them at risk for disease and other complications. … Read more

Tuesday, October 11, 2016 Yesterday and the day before were Rosh HaShanah — the Jewish New Year.  It is both a joyous and a serious time of year.  Beginning a full month before the holiday, we spend time reflecting on our actions and omissions of the past year and look forward to a new and … Read more