The Right Perspective Will Prevail

How I Celebrate Shavuot in Samaria

This week we celebrated Shavuot, my personal favorite holiday of the Jewish year. While the Bible references this holiday as the Festival of First Fruits, on this holiday we also commemorate receiving the Ten Commandments at Mount Sinai. In fact, since our exile from the Land of Israel nearly 2,000 years ago and our separation from the Biblical harvests, this aspect of the holiday has become its central theme. 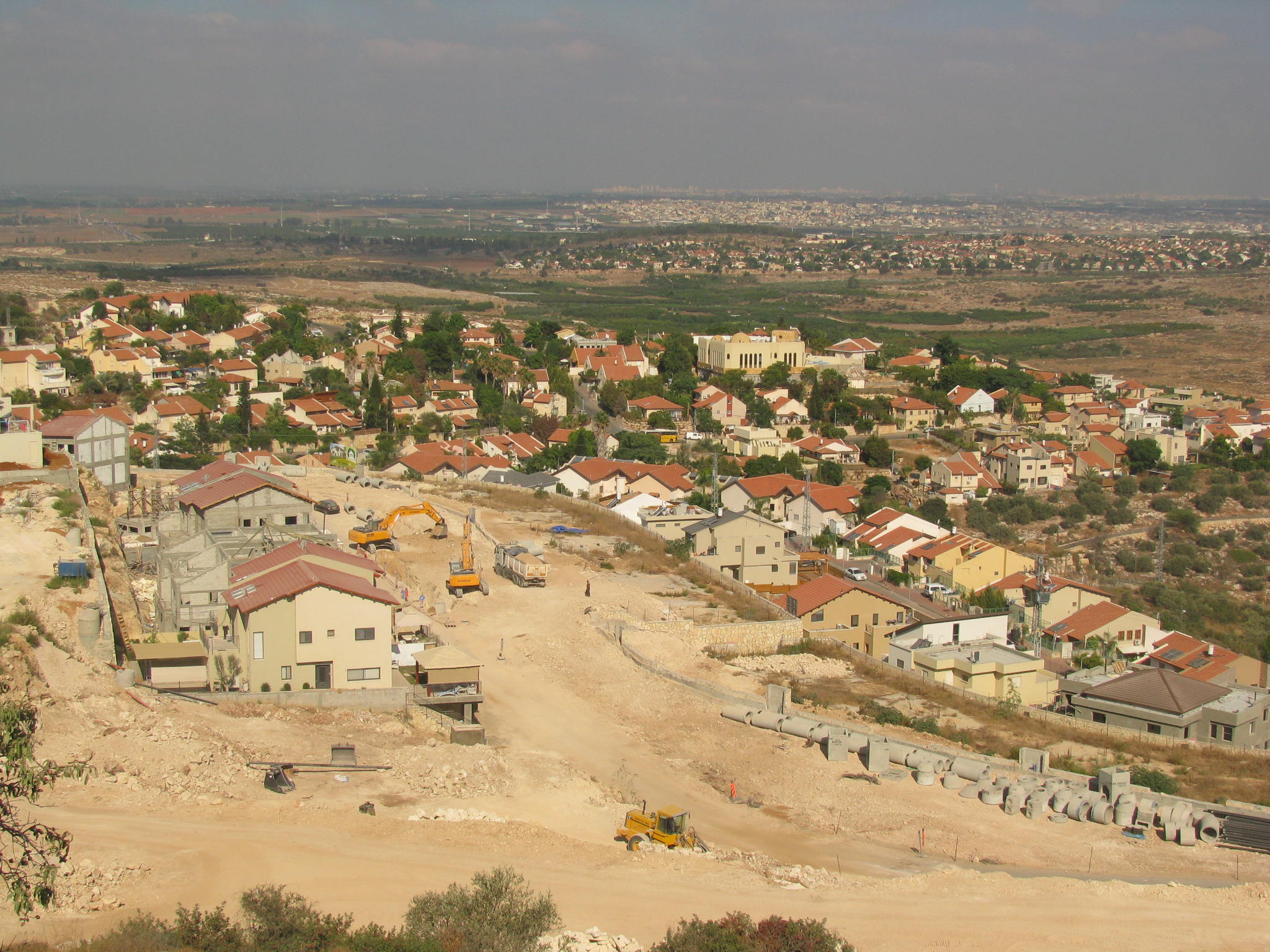 Zufim would like to focus on additional emergency equipment that will help the volunteers and professionals of Zufim ugrade their security protection.  There is a pressing need to establish a network of surveillance cameras with a central command control station, including solar transmission ability, to prevent infiltration and breaches of security by hostile elements. All of these important improvements to Zufim’s security system will represent a huge step towards creating that safe home that Zufim residents are so eager to provide for their families. I hope you will do whatever you can to help the people of Zufim stay safe, feel safe, and protect their children to the best of their ability.

The Bonfires of Lag BaOmer

Last week, we celebrated Lag BaOmer, an ancient Jewish holiday that connects us to the events of the Bar Kochba Rebellion, the last Jewish revolt against the Roman Empire which came to a tragic end in the year 135. In Israel, we celebrate the day by lighting bonfires, reminiscent of bonfires that were used by the ancient rebels to send signals to one another. Today, the bonfires are pure fun, as children and adults gather around, roast potatoes and hot dogs, sing songs and just enjoy the warm fire against the usually cool night air.