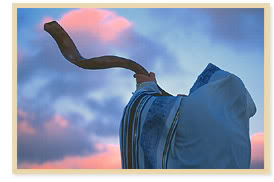 Just two days ago, on Saturday, Jews all over the world marked the holiest day of the year, Yom Kippur, the Day of Atonement. I wanted to share some thoughts with you that were part of my Yom Kippur experience this year. The fast began just before 5 pm on Friday. Clothed in white, our […]