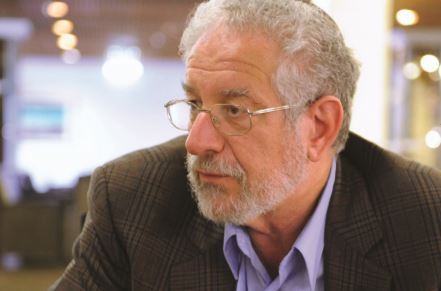 Political advisor, spokesperson, activist, author, journalist and blogger are just a few of the many hats Yisrael Medad has worn during his impressive fortyfive year career working for the people of Israel in the Land of Israel. Visiting his blog called “My Right Word”, you get a good sense of the kind of guy he is and the matters closest to his heart. He describes his blog by defining himself: “My thoughts, assertions and observations on issues important to me as a Jew, a Zionist, a Revenant in Yesha (Hebrew acronym for Judea and Samaria) and as an inquisitive human being.” As it were, he is as interesting as he is inquisitive. 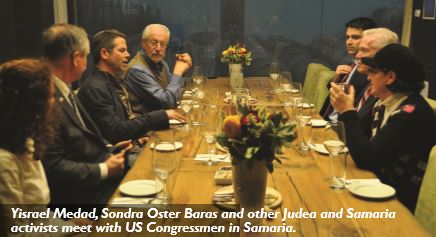 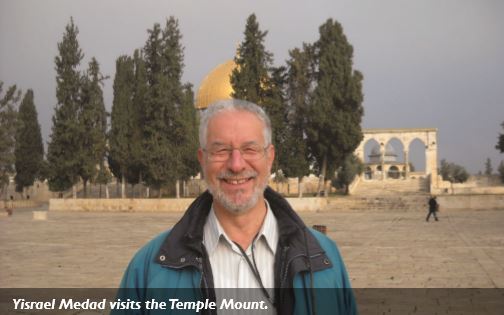 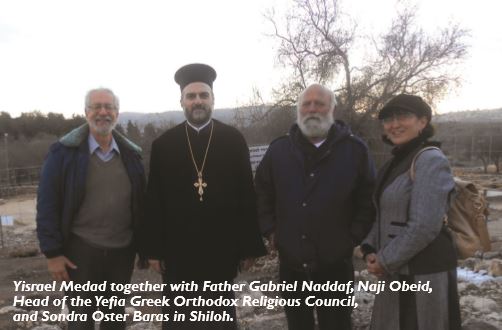 Over the years and thanks in part to CFOIC Heartland, Medad has met with Christian Zionists from all walks of life. “I feel very comfortable talking to Christians,” Yisrael affirms. He has been featured on the “Prophecy Today” program, and most recently had the opportunity to guide Father Gabriel Naddaf at ancient Shiloh. Father Naddaf and Medad clicked instantly and at the conclusion of the tour, he told Medad: “Continue to dig for artifacts. Continue to discover history. You can’t imagine how moved I am today by what I see here. Everyone should come here and see these things for himself and be blessed by it forever. Be strong, and may God bless you.” May God continue to give Yisrael Medad the strength and passion to write, speak and advocate for Israel!