Protecting the Pioneers of Israel 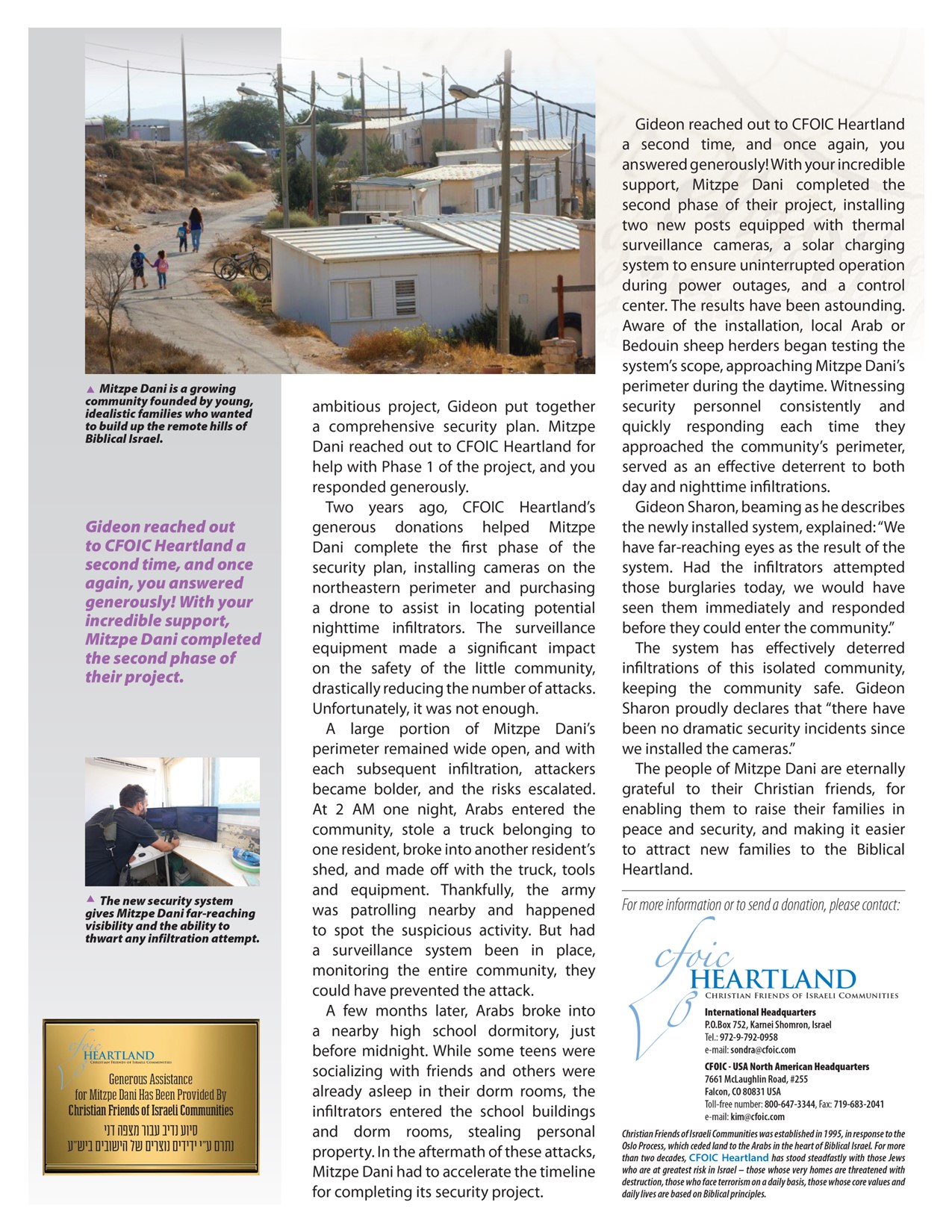 Gideon smiled, overwhelmed by gratitude, as he watched the various screens in the control room. Three years ago, Mitzpe Dani could only deter hostile infiltrations if the ranger happened to spot them while patrolling the vast desert wilderness surrounding the community. Today, they have a cutting-edge surveillance system for the majority of the community’s perimeter. Since completing Phase 2 of the project, there have been no infiltrations. What an incredible achievement!

Mitzpe Dani is a growing community founded by young, idealistic families who wanted to build up the remote hills of
Biblical Israel. Its excellent vantage point surveys the entire Benjamin region. But the only way to keep out hostile infiltrators is through round-the-clock vigilance and a defensive surveillance framework. On many occasions, Mitzpe Dani has been the target of infiltrations and theft perpetrated by villagers from a nearby Bedouin encampment. Residents feared the next incident would escalate into a full-fledged terror attack. The community was racing against the clock to ensure that they would be prepared and protected. Harel Shoham, Mitzpe Dani’s administrator, told me that “three years ago, we had no way to protect our families. We were easy prey.” Gideon Sharon, Mitzpe Dani’s security officer, understood that the only way to protect the lives of the men, women, and children of the community was to purchase security equipment. Despite doubts about their ability to pay for such an ambitious project, Gideon put together a comprehensive security plan. Mitzpe Dani reached out to CFOIC Heartland for
help with Phase 1 of the project, and you responded generously. 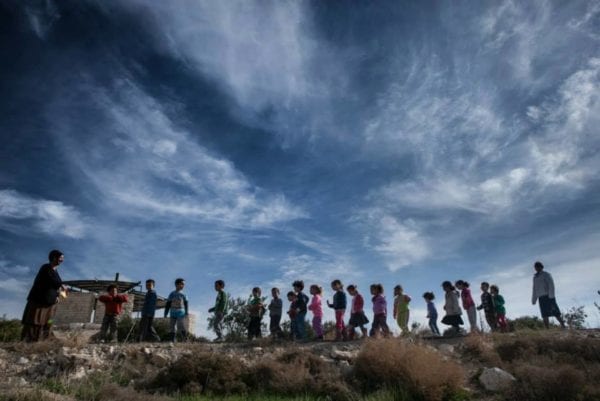 Two years ago, CFOIC Heartland’s generous donations helped Mitzpe Dani complete the first phase of the security plan, installing cameras on the northeastern perimeter and purchasing a drone to assist in locating potential nighttime infiltrators. The surveillance equipment made a significant impact on the safety of the little community, drastically reducing the number of attacks. Unfortunately, it was not enough. A large portion of Mitzpe Dani’s perimeter remained wide open, and with each subsequent infiltration, attackers became bolder, and the risks escalated. At 2 AM one night, Arabs entered the community, stole a truck belonging to one resident, broke into another resident’s shed, and made off with the truck, tools and equipment. Thankfully, the army was patrolling nearby and happened to spot the suspicious activity. But had a surveillance system been in place, monitoring the entire community, they could have prevented the attack. A few months later, Arabs broke into a nearby high school dormitory, just before midnight. While some teens were socializing with friends and others were already asleep in their dorm rooms, the infiltrators entered the school buildings and dorm rooms, stealing personal property. In the aftermath of these attacks, Mitzpe Dani had to accelerate the timeline for completing its security project.

Gideon reached out to CFOIC Heartland a second time, and once again, you answered generously! With your incredible support, Mitzpe Dani completed the second phase of their project, installing two new posts equipped with thermal surveillance cameras, a solar charging system to ensure uninterrupted operation during power outages, and a control center. The results have been astounding! Aware of the installation, local Arab or Bedouin sheep herders began testing the system’s scope, approaching Mitzpe Dani’s perimeter during the daytime. Witnessing security personnel consistently and quickly responding each time they approached the community’s perimeter, served as an effective deterrent to both day and nighttime infiltrations. Gideon Sharon,  beaming as he describes the newly installed system, explained: “We have far-reaching eyes as the result of the system. Had the infiltrators attempted those burglaries today, we would have seen them immediately and responded before they could enter the community.” The system has effectively deterred infiltrations of this isolated community, keeping the community safe. Gideon Sharon proudly declares that “there have been no dramatic security incidents since we installed the cameras.” The people of Mitzpe Dani are eternally grateful to their Christian friends, for enabling them to raise their families in peace and security and making it easier to attract new families to the Biblical Heartland. 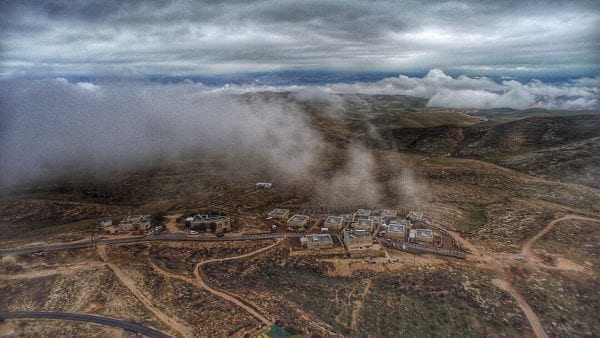