Christians and the Holocaust

Sondra Oster Baras, an Orthodox Jew who has devoted her life to reaching out to Christians all over the world to bless Israel, shares a Jewish perspective on the Holocaust and recounts her own family’s connection to that horrific period in Jewish history. Kimberly Troup, Christian Zionist director of CFOIC Heartland’s US office, and Tommy Waller, also a Christian Zionist, recall their own discovery of the Holocaust and how it has affected them. The discussion between Christians and a Jew on this tragic and painful subject even as all three participants share the sense of horror from the Holocaust, is, in and of itself, a reconciliation.

If there is a topic you would like to see Sondra and Tommy discuss in a future episode, please let us know. Send us your thoughts and questions at ASK@HAYOVEL.COM.

One of the early pioneers of Neve Zuf is Abigail, a Holocaust survivor who has shared her story with many CFOIC Heartland tour groups. Her story of suffering as a child in the Holocaust, finding her way to Israel just after independence and then joining the fledgling community of Neve Zuf is an inspiration to all who hear her. Today, Abigail has had to rebuild once again, after terrorists destroyed her home in a massive arson attack against the community. But she is determined and will not give in to the terrorists, to the anti-Semites who are still trying to murder Jews today. You can help the community of Neve Zuf rebuild and grow after their tragic fire and partner with those who continue to fight against the enemies of the Jewish people. 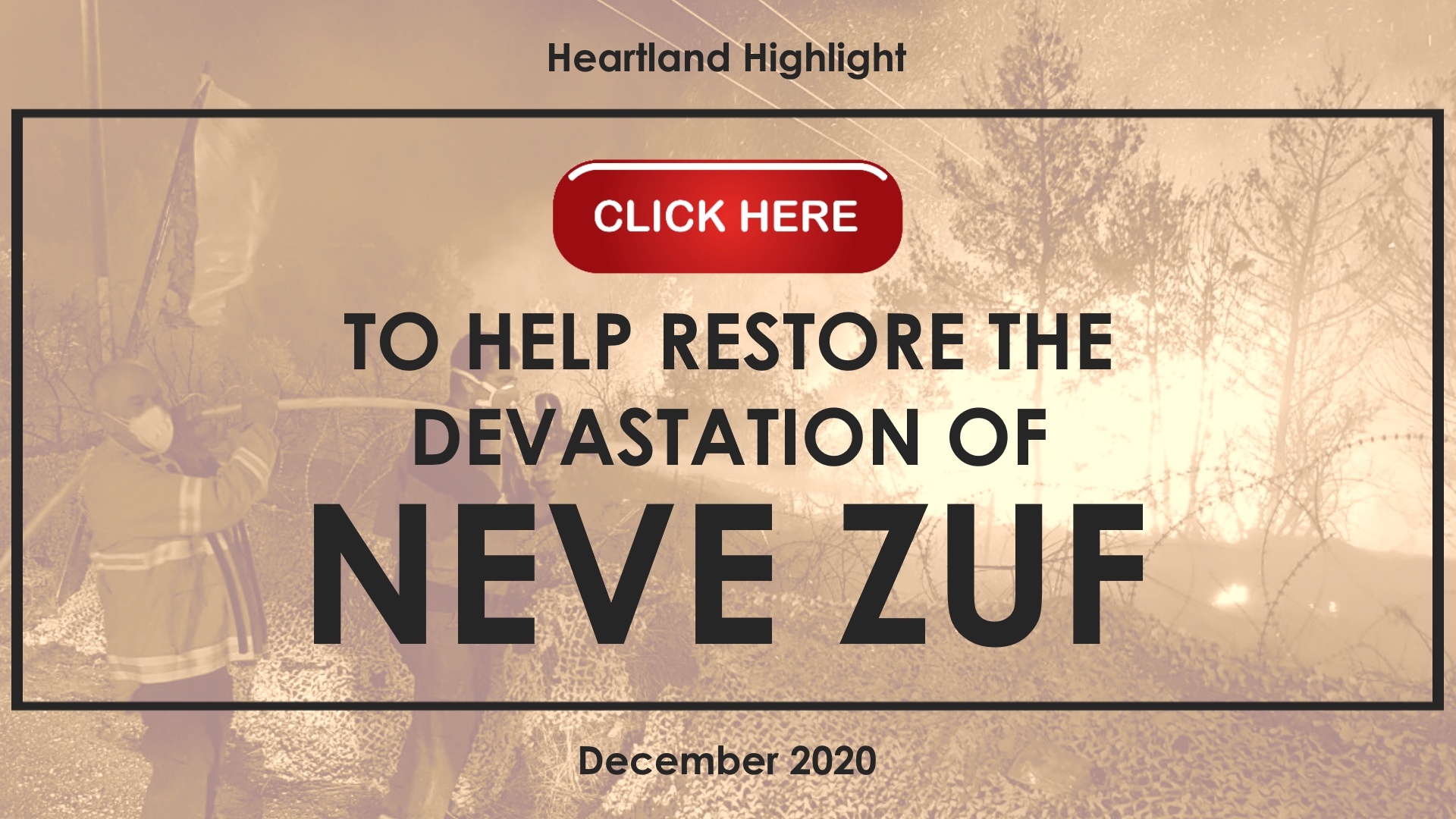