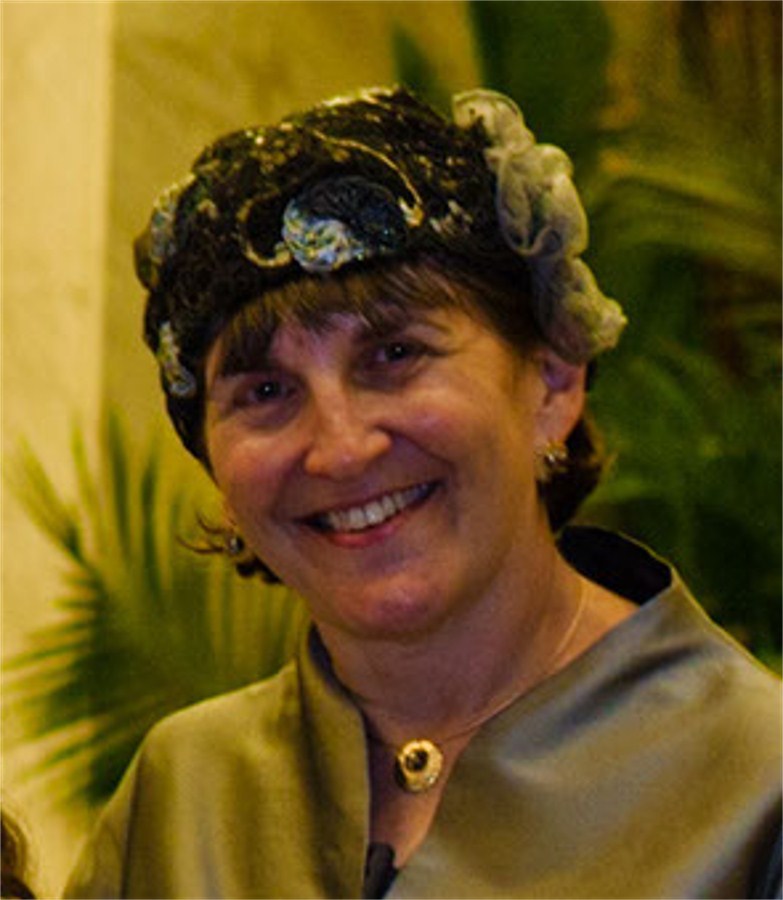 In the early hours of Monday morning, Jihadist terrorists attacked an Egyptian army base in the Sinai Desert, killed some of the soldiers and made off with two armored vehicles.  They then made their way to the Israeli border.  As they attempted to cross and carry out a major terrorist attack, the IDF responded and the attack was stopped.  For hours, Israelis living in towns near the border were ordered to stay indoors and lock their doors and windows, for fear that there were terrorists who had survived the attack and were in Israel.  Meanwhile, terrorists from the Gaza Strip bombarded Israeli towns but, thankfully, there were no injuries.

One and a half years ago, the first of many Arab uprisings began in Tunisia, moving on to Egypt, Libya, Yemen and Syria.  Today, the fiercest violence is in Syria as Assad continues his attempts to hold on to power, even as he murders his own citizens.  But the attack yesterday demonstrates the real danger posed by the recent unrest.  In fact, while US President Obama was quick to call these events the Arab Spring when they began, it is quite clear today that the Arab Spring has proven to be the winter that Israelis have long predicted.

The breakdown of power in Egypt has created a situation where anarchy rules in the Sinai, and that anarchy is controlled for the most part by Jihadist terrorist groups such as Hamas and Al Qaeda.  With the Hamas in control in neighboring Gaza as well, it has become easier than ever before to initiate terrorist attacks against Israel.  The Egyptian Army is still functioning at some level but it has little control in the Sinai.  Hence the attack yesterday.

In Syria, western leaders are finally beginning to realize that there is immense danger to the entire region if chemical and other non-conventional weapons in Syria fall into the hands of the rebels or of any other force that may come to power as Assad loses his grip.  It is believed that in the last days of his rule, Saddam Hussein moved non-conventional weapons into Syria which are currently under the control of the Syrian army.  But as more and more Syrian soldiers and officers defect from the military, the risk that these weapons will fall into even more hostile and less responsible hands becomes palpable.

As if to remind us of the threat posed from Syria, just the other day, a Syrian attempted to cross the border into Israel.  Refusing to heed Israeli warnings to halt, IDF soldiers shot and fired at him, wounding him enough to stop him.  He was then hauled away by fellow Syrians.  It is unclear what purpose he had in trying to cross the border but in such a volatile atmosphere, Israel cannot be too careful.

Iran has been a strong supporter of Assad throughout and it was reported this week that Iranians are among those who are fighting alongside Assad’s forces to quash the rebellion.  Meanwhile, the centrifuges in Iran are spinning and its nuclear program is moving forward. Israel is at the front lines of this threat but the entire western world is threatened as well.

Newspapers both in Israel and around the world are full of speculation as to whether Israel will attack Iran and if so, when.  Reports are that Obama is desperate that Israel not attack until after the US elections.  I was absolutely incredulous when I first heard this.  Has politics become so cynical?  Can it really be that such an important decision as to whether to launch a pre-emptive strike against Iran to destroy or seriously stall its nuclear capability would be affected by the US president’s desire to be re-elected?

In any case, the decisions resting on the shoulders of Israel’s leadership are weighty indeed.  But what amazes me is the irony of it all.  Israel is a tiny country and yet the weight of its decisions will affect the entire world.  On the other hand, the US, arguably the most powerful country and one of the largest and wealthiest countries in the world, continues to view this decision more as a question of politics than of life and death. This is not a game!

Beyond the irony, though, there is a message here.  Israel is probably the only country on the globe whose name does not fit into its delineated area on the map.  If you notice, whenever you see a map of the Middle East or of the world, the word Israel is in the Mediterranean because it doesn’t fit into the borders of the country.  And yet, no other country is featured as often on the front pages of newspapers all over the world.  As you read this, you may be sitting in Europe, the US, Australia or Singapore.  And yet, I would venture to say that each of you read about Israel regularly in the pages of your local newspaper.

Why?  Perhaps there is a spiritual reason involved.  In this week’s Torah portion, we have an important statement about G-d’s relationship to the Land of Israel:  “The eyes of the Lord your G-d are always upon it, from the beginning of the year to the end of the year” (Deuteronomy 11:12).  G-d is intensely involved in this land, more than any other land.  His presence is felt here more than anywhere else and He pays attention to what is happening here more than anywhere else.  It cannot be a coincidence that Israel gets more attention in the natural world than any other country and at the same time, gets more of G-d’s attention than any other country.  There has to be a spiritual connection here, that human beings, no matter how secular, are paying attention to Israel because they are directed there by G-d’s attention.  You don’t have to believe in G-d to be moved by G-d, to be attracted to what G-d is paying attention to.  And that is what I believe is happening.

So, while politicians are too busy playing political games to pay attention to G-d, there is no doubt in my mind that G-d is commanding their attention.  As Israel must face life-threatening decisions and determine how it will respond both to the immediate threats from its borders and to the more distant yet more dangerous threat coming from Iran, it is indeed a comfort to know that we are in G-d’s focus.  I hope and pray that G-d will give our leadership the wisdom to make the right decisions.  But I am confident that whatever decisions are taken, G-d will protect us.