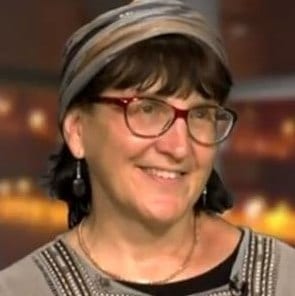 The Nations Are Seeking Out Israel Eager to Learn Torah!

From the four corners of the earth, the nations are seeking out Israel, eager to learn and understand G-d’s word as it emanates from Jerusalem.  We are witness to the fulfillment of this prophecy.  We are living in amazing times when the nations are seeking out the word of G-d from Jerusalem, asking the people of Israel to share the wisdom of centuries of intense Bible study.

Read more ›
After the Ninth of Av

We arrived at the party fifteen minutes early because he wouldn’t let us be late and he stood by the door greeting his friends and their parents as they walked in. I was amazed.  He is usually such a whirlwind, jumping off the walls, bumping into things and basically all over the place. But on that day there was nothing of that frenetic energy. The party started and he was amazing. Standing in the middle, the tallest in the class, he knew all the words to the songs and sang loud and clear. Actually, he was the loudest, and so off key! My husband wondered who Matan takes after but I knew right away – I laughed and told him that he is just like my grandfather.