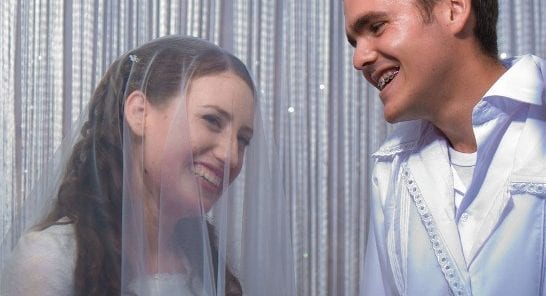 Editor’s Note: Because you’ve been with us through so much, we’ve joyfully included some of the pictures from the Baras wedding for you, a part of our family. The first is of the bridegroom being escorted by his dad, the bride’s dad, and friends to verify that the bride is truly his chosen. The second […] 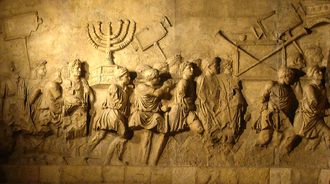 Today is the 9th of Av, the saddest day on the Jewish calendar. On this day, we mourn the destruction of both the first and second temples, 2597 and 1941 years ago, respectively. However, this date on the Hebrew calendar has become associated with so many national tragedies throughout our history, beginning with the fateful […]

I have just returned from an amazing experience in the Israeli Knesset. Popular US television and radio commentator, Glen Beck, was a guest of the Knesset and I was invited to participate in the meeting with him. There were a number of Members of Knesset present at the meeting, as well as members of the […]