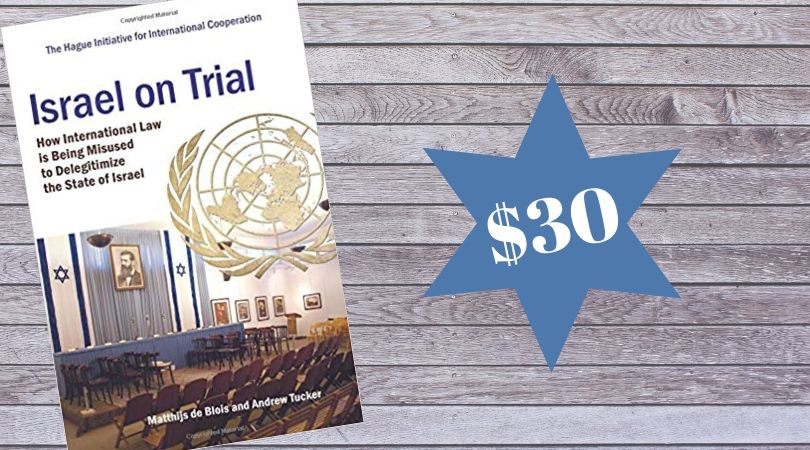 In 2018, the State of Israel turned 70, but it has never been fully accepted as a member of the international community. Notwithstanding peace agreements with Egypt and Jordan, conflict between Israel and some of its neighbors in the region is looming. And peace between Israel and the Palestinians seems as far away as ever. Why?

The general idea is that Israel is in the wrong as a notorious violator of international law. Since the 1970’s, the idea has developed that international law requires resolution of the Arab/Israeli conflict by creating a State of Palestine with East Jerusalem as its capital, and borders based on the “1967 lines” — the so-called “two-state solution”. Israeli settlements are regarded by many as illegal and an impediment to this solution.

The basic idea of Israel on Trial is to break out of the current paradigm on the legal aspects of the Israeli/Palestinian conflict. The book reviews international law regarding self-determination, statehood, territorial sovereignty, human rights and the right to self-defense. It argues that the two-state solution as defined by the UN is not required by international law.

The authors examine how international law has been used and misused over the last century with regard to the Arab/Israeli conflict. They argue that the historical context of the creation of the State of Israel, especially the Mandate for Palestine, is too often ignored. The Arab states, the Palestinian leadership and the European Union have all played a role in enabling the UN to become a platform for lawfare against Israel: policies and resolutions that use the language of international law but, in fact, undermine the existence of the Jewish State and have disputable basis in international law. Lawfare is problematic because it undermines the international legal order itself.

Israel on Trial argues contrary to the current paradigm that the existence and functioning of Israel as a sovereign Jewish and democratic state has a strong basis in international law. The book defends the continuing legal relevance of the Mandate for Palestine. The presence of Israel and its citizens in the disputed territories is not illegal, and Israel has the right to defend itself and its people against attacks from states and terrorist groups.
Negotiations with the Palestinians are important and necessary, and the rights of the Palestinians should certainly be respected, but the so-called two-state solution is not dictated by international law. Under international law other solutions are possible.

It is time to revisit the prevailing legal paradigm to resolve the conflict. This book aims to provide a legal framework for the exploration of alternative policy solutions that balance the rights of the Jewish State of Israel to territorial integrity, security and political independence with the rights of Palestinian Arabs to political autonomy and economic and social advancement.

Israel on Trial is published by The Hague Initiative for International Cooperation (thinc.) 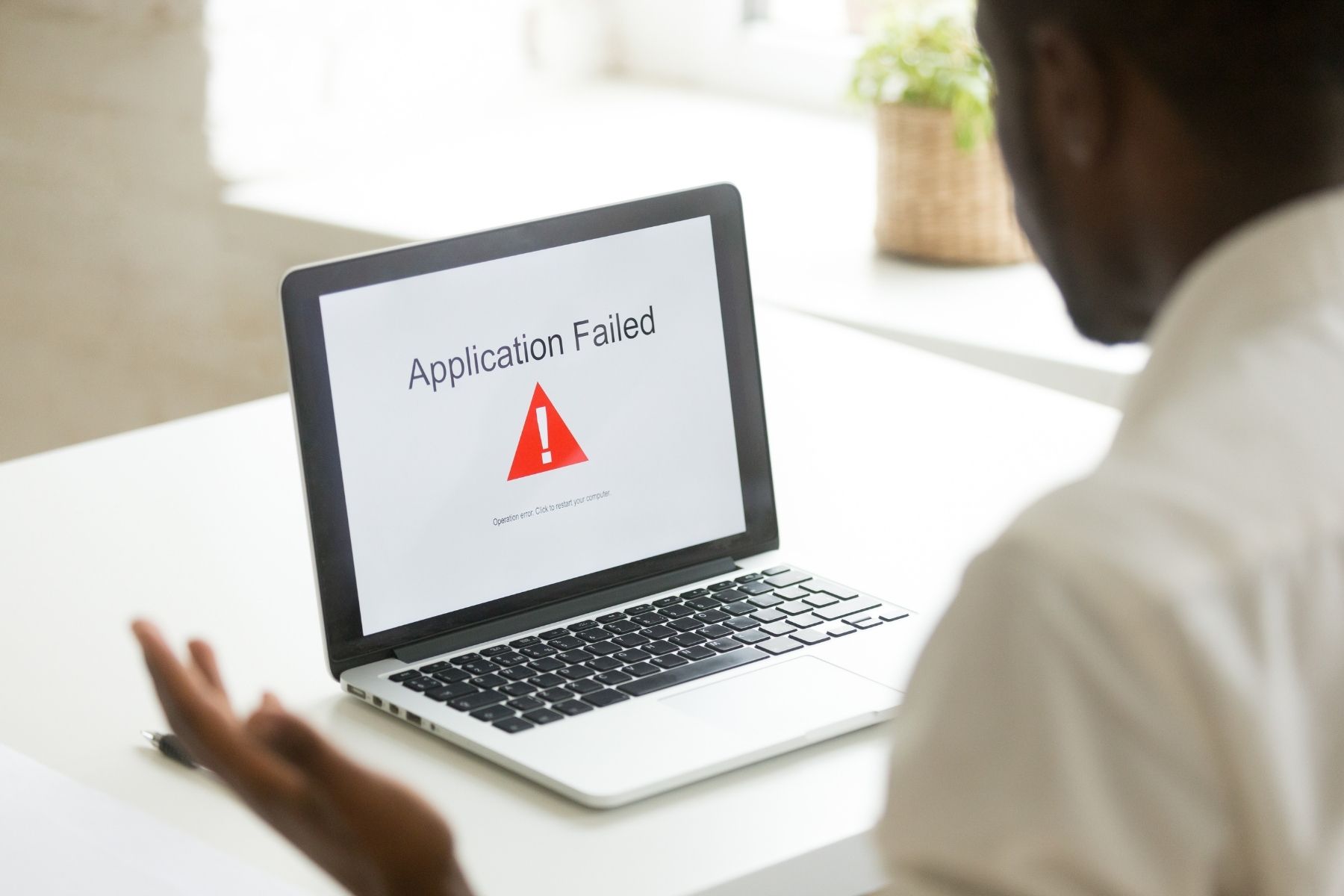 Are you having trouble?We are working to correct the problem ASAP.

We have found that our donate pages do not work in the Duck Duck Go browser.

If you are having trouble donating, please donate directly using this link: https://www.paypal.com/donate

And please send an email to Kim@cfoic.com.    We do apologize for this inconvenience and hope to have it fixed shortly.